Evans Kidero To Vie for Homa Bay Governor Seat in 2022 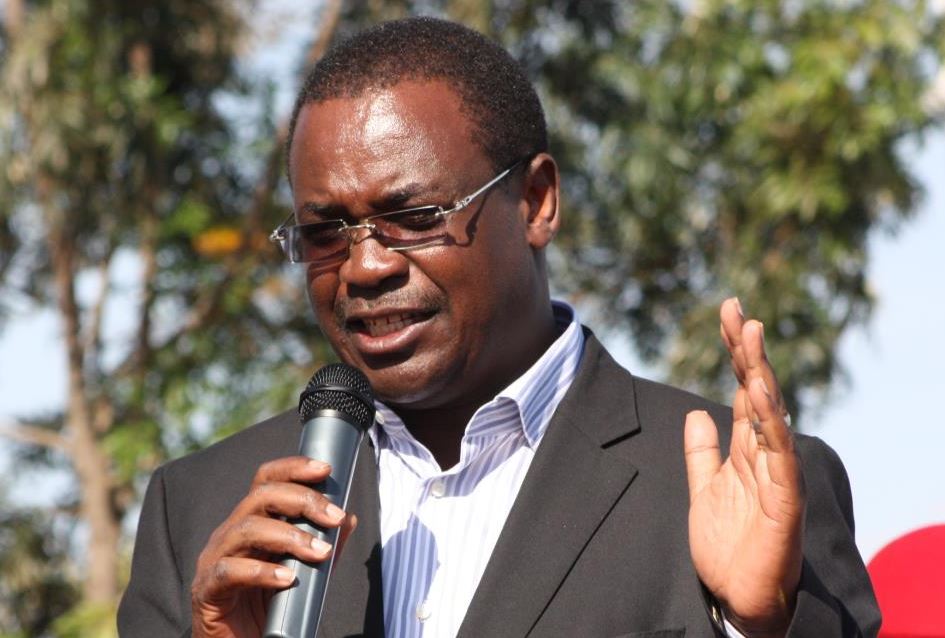 Kidero, who was defeated by Mike Sonko in 2017, hopes to succeed Cyprian Awiti.

The former governor confirmed his intentions to Standard newspaper, saying he has been approached by locals to go for it as one of their ‘sons’.

“It is something I am considering very seriously,” he revealed.

His entry into the field would certainly complicate matters for other hopefuls, among them ODM chairman John Mbadi and Woman Representative Gladys Wanga.

Also interested in the seat is a host of 2017 losers, among them Oyugi Magwanga who emerged second.

According to the newspaper, Gladys Wanga and other ODM leaders are planning to meet in the county to discuss Kidero’s entry into the race.

They are right to get worried, knowing that Kidero is a man of means and has reportedly been building a campaign war chest. His point-men are reportedly already on the ground holding meetings and strategizing in anticipation of his big announcement.

Machakos Senator Boniface Kabaka is Dead < Previous
ODM Pentagon Member Joe Nyagah is Dead Next >
Recommended stories you may like: