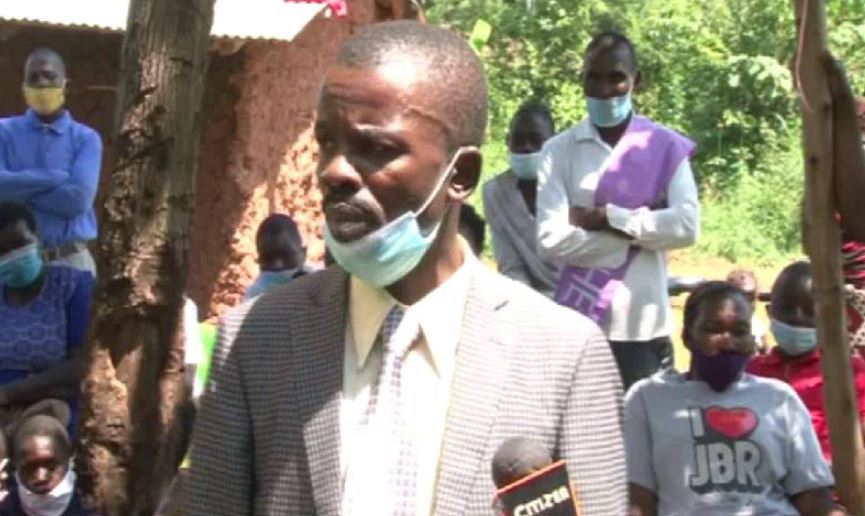 Worshippers at Rhema Pentecostal Church in Butere, Kakamega County were treated to a jaw-dropping spectacle after a couple stormed the church and demanded their donations back.

The pair accused Pastor Stephen Makunda of telling other church members that they were members of the Illuminati after they donated the items to the church.

“We have bought this man a lot of things including boxers that he didn’t have and now he is shaming us that we are satanic,” lamented Wafula.

After about an hour of confrontation, the couple hailed a pick-up which they used to transport the items they had donated to the church.

With the help of five men, the pair took away a tent, tables, chairs, musical equipment, and thermo gun.

“Bring the phone we gave you,” the couple ordered as the hapless man of God obliged. 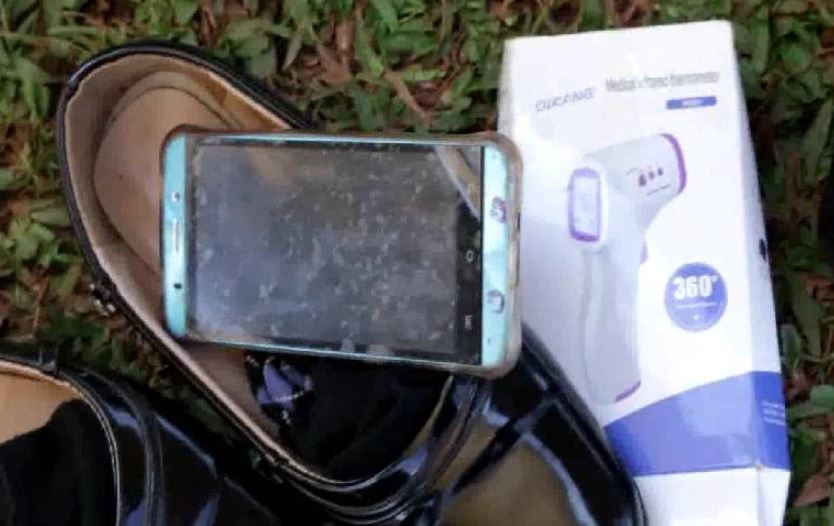 The Standard reports that the duo also ordered the preacher to remove his suit, shoes, socks, and pants saying they all belonged to them. Pastor Makunda excused himself to a room and changed into another attire.

“We have done a lot for this man and for him to stand in front of people and call us freemasons and Illuminati is very degrading, he deserves what he has gotten,” argued Mukota.

But according to Pastor Mukunda, the two turned against him for questioning their motive when they tried to take over the church’s leadership.

He said they acted cultishly and that after praying on the matter, “God confirmed” to him they were satanic.

“I can’t explain the motive behind stripping and embarrassing me in public but I guess it’s because I am prayerful and had questioned their source of finances,” said the preacher.

“They came here three weeks ago with black goggles that looked satanic and were speaking devilish (sic),” said the clergyman.

He also accused Mukota and Wafula of attempting to break up his family by trying to create a rift between him and his ex-wife.

“They have been trying to tell my ex-wife and children to wear tattered clothes and say I have neglected them thus making me unworthy of a church leader,” said Makunda.

The Trending Images This Tuesday < Previous
Uhuru Challenges Kenyan Youth To Take Charge Of The Country’s Destiny Next >
Recommended stories you may like: