President-Elect Joe Biden Is A Friend Of Kenya – Uhuru Kenyatta 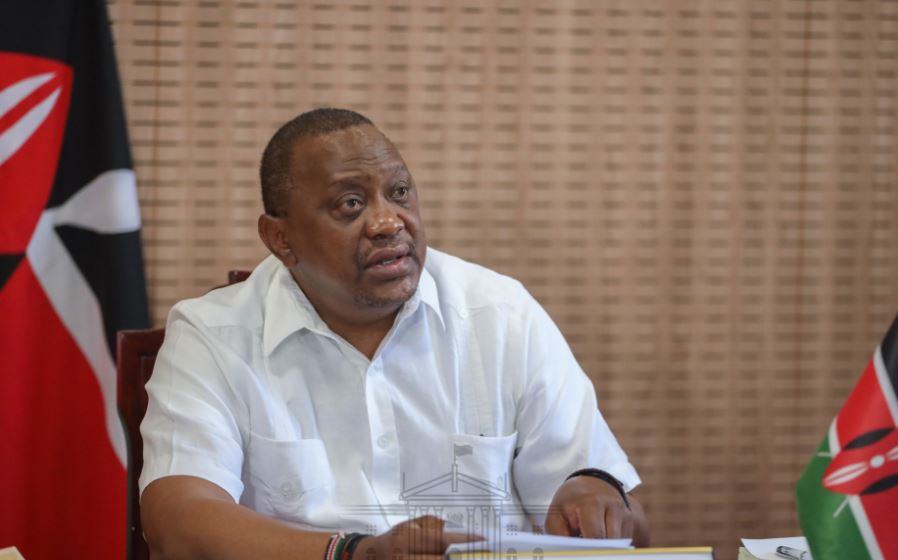 President Kenyatta termed the emphatic win in the hard fought polls as a demonstration of Americans confidence in the leadership credentials of the former Vice President.

“Americans have spoken loudly and clearly through their votes by picking a highly experienced, colorfully decorated and long-serving leader to become their next Head of State.

“On behalf of the People and the Government of the Republic of Kenya, I congratulate President-Elect Joe Biden and Vice President-Elect Kamala Harris for their emphatic win and wish them all the best as they prepare to lead the United States of America into a future of prosperity,” the President said.

President Kenyatta said President-Elect Joseph Biden is a friend of Kenya whose last visit to the country while serving as Vice President under President Barack Obama helped renew Kenya-USA ties.

“President-Elect Joe Biden is a friend of our country who has visited us in the past and helped in strengthening the strong ties that exist between us and the United States of America.

“His win, therefore, presents an even bigger and better platform for our two countries to collaborate more closely for the prosperity of the people of our two nations,” President Kenyatta said.

He termed Vice President-Elect Kamala Harris as a trailblazer and role model whose win will help inspire and embolden millions of young girls across the world to chase and achieve their dreams of greatness and success.

At the same time, President Kenyatta thanked President Donald Trump for his administration’s close working relationship with Kenya and wished him well as he exits the high office of the President of the United States of America.

Covid-19 Fight Top Agenda As President Kenyatta Meets Italian Counterpart In Rome < Previous
How To Make A Wedding Video From Photos Next >
Recommended stories you may like: