NTV’s Dann Mwangi Lost His Virginity On His Wedding Night 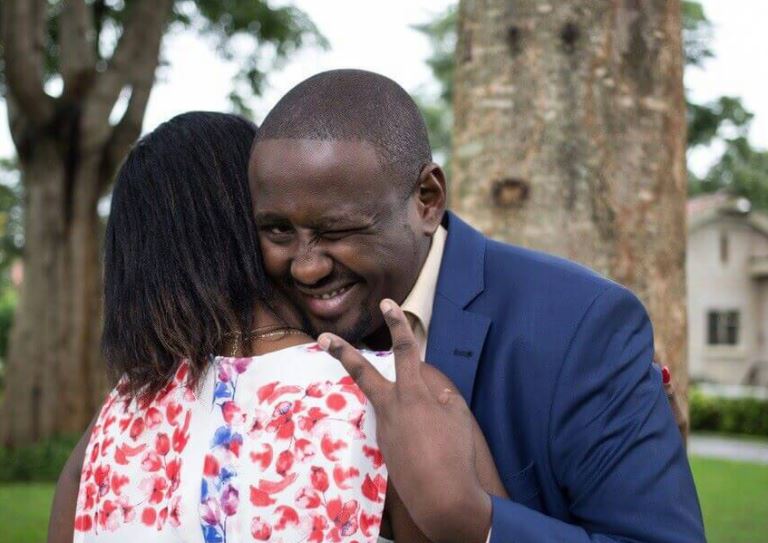 NTV business anchor Dann Mwangi has revealed that he lost his virginity on the night of his wedding.

In an interview with NTV on Wednesday, November 11, the Digital and Innovation Editor said he married his wife Wangechi Muthaiga while he was still a virgin because he wanted to wait.

“I married my wife while I was a virgin. It’s something I purposed to do, to wait until am married,” he said.

Recalling how he met his wife, Mwangi said Wangechi was his secret crush. They were friends first and worked together before they started dating.

“There was nothing at the beginning because she was dating, I was dating. However, we could meet during events because she was part of Zidi The Band. We started doing some joint projects, each of us still in our own relationships. After sometimes we both became single and everyone around us kept saying we should date,” he said.

The two got married in 2015 and are blessed with two daughters. 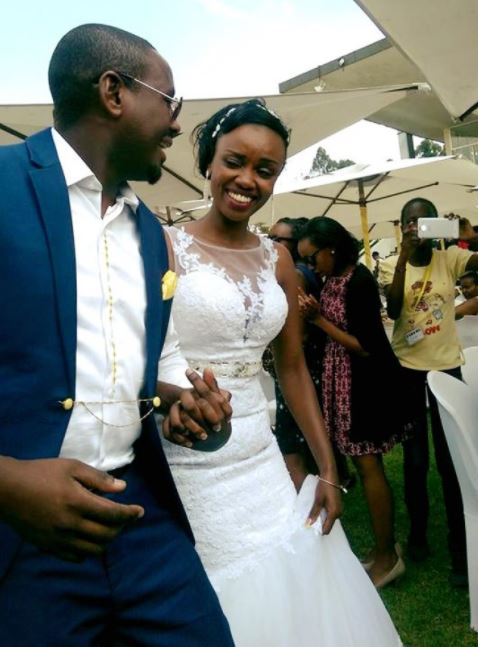