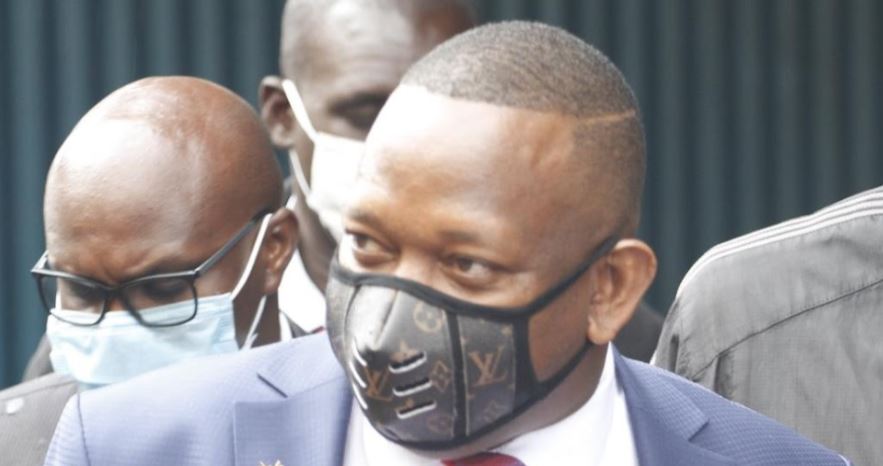 Update: Minority leader Michael Ogada on Thursday tabled a notice of motion for the impeachment of Nairobi Governor Mike Sonko. A total of 86 out of 122 MCA appended their signatures to the motion, surpassing the threshold required to table a notice of impeachment motion.

A section of Nairobi County ward reps allied to Sonko alleged the plot to impeach the governor was over his refusal to release funds to the Nairobi Metropolitan Services.

Roysambu Ward Representative Peter Warutere and his colleagues claimed that a meeting was held at Capitol Hill on Tuesday to strategise on reviving the ouster motion. They said the motion would be introduced at the county assembly soon.

According to Warutere, plans were in motion to begin collecting signatures in support of Sonko’s impeachment. He, however, declared that the motion would fail.

“I can guarantee that Jubilee ward representatives will not support the impeachment of Mr Sonko,” Mr Warutere told the Nation on Wednesday.

“He is our governor. If any issue touches on him, we can only take directions from the President.”

Nyayo Highrise MCA Kennedy Oyugi said the impeachment plan was discussed with the blessing of the Jubilee and Orange Democratic Movement (ODM) leadership.

Minority Leader Michael Ogada confirmed there was a meeting but denied discussing the impeachment of the governor.

“It was an in-house meeting involving the assembly leaders. BBI was the main agenda. We also wanted to ensure the assembly is united,” Mr Ogada said.

His sentiments were echoed by Deputy Minority Whip Moses Ogeto, who said: “The meeting was to drum up support for BBI and to make sure that we speak in one voice.”

Everything Trending on This Last Weekend of November < Previous
Uhuru To KDF: Invest In Continuous Training In Order To Deal With Emerging Security Threats Next >
Recommended stories you may like: