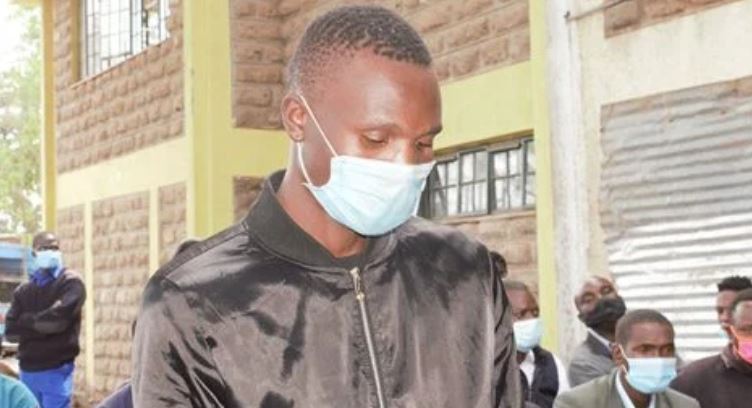 A man who borrowed a phone from a drinking buddy at club 1824 along Lang’ata road has been charged with theft.

Dennis Okoth and Virginia Susan Njeri were drinking at the popular joint last Friday when the suspect borrowed Njeri’s phone to hail a cab. Okoth then handed the phone to his friend who vanished while pretending to make a call.

When Njeri demanded her phone back, Okoth attempted to flee but was nabbed at the gate and restrained. He was handed over to police officers on patrol but the phone was never recovered.

Appearing before the Kibera law court, Okoth was charged with stealing the phone worth Sh25,700 jointly with another suspect at large on October 30.

He denied the charges before senior resident magistrate Sharon Maroro and freed on a bond of Sh50,000.

The case will be mentioned on November 16.

DNG On Divorce, “I Shouldn’t Have Ignored Red Flags” < Previous
Man Charged With Defilement After Housing Runaway Teen Girlfriend Next >
Recommended stories you may like: