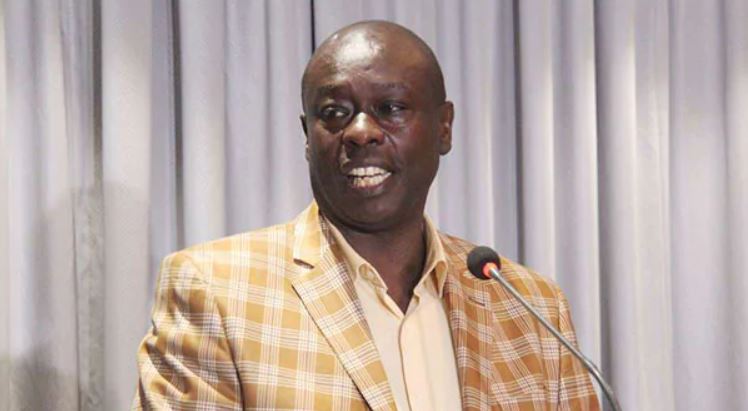 Speaking shortly after he was grilled at DCI headquarters, Gachagua claimed he was arrested over poor turnout at a function presided by President Uhuru Kenyatta in Tumutumu, Nyeri County.

“I have intelligence from my sources that there was a lot of pressure to have me arrested over the meeting that took place at Giagatika trading centre, where residents of Mathira kept off. It is alleged that I incited them not to turn up,” he said.

“I cannot be blamed for poor mobilisation. The people of Mathira are proud so they kept off to protest the organisation of a meeting in their area by outsiders. Any meeting in Mathira, without the involvement of elected leaders, will fail,” he said.

The MP is however the subject of corruption investigations on allegations of laundering Sh12.4 billion through illegal tendering processes in the last seven years.

Speaking on Tuesday morning, Gachagua maintained his innocence saying: “I told them(DCI) I have never seen a billion shillings in my lifetime. They claim I did business with the government by influencing the award of tenders to myself and my associates. I have done clean business for the last 20 years, hence it is only natural that I have some little money,” he said.

Gachagua has since had his bank accounts frozen by the Asset Recovery Agency. The accounts hold Sh202 million, Sh165 million and Sh35 million. Two others had Sh1.1 million and Sh700,000.

Millie Odhiambo Denies Heckling DP Ruto During BBI Launch < Previous
All The Trending Pics This Wednesday Next >
Recommended stories you may like: