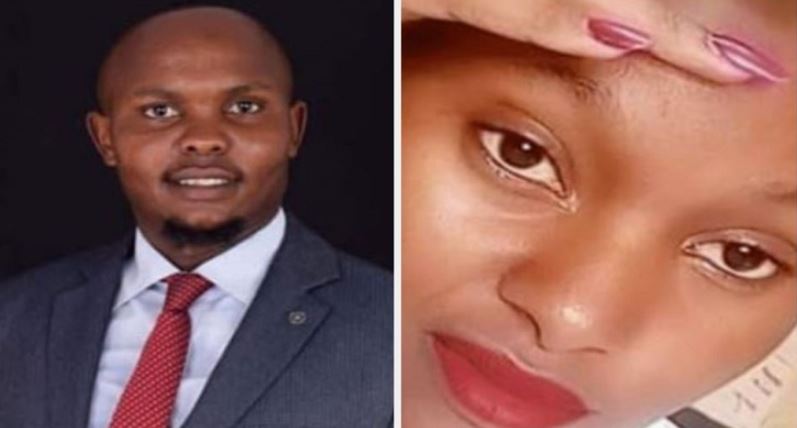 Makueni-based lawyer Onesmus Masaku, whose hands were slashed by a policewoman, is dead.

The advocate succumbed to injuries on Sunday morning at the Kenyatta National Hospital where he was receiving treatment following the brutal attack at his house in Wote town on October 7, 2020.

“I can confirm that Onesmus Masaku passed away at 6 am today after spending nearly two weeks at the ICU wing of Kenyatta National Hospital in Nairobi. It is a sad development to the lawyers’ fraternity,” Havi said.

“The case against the chief suspect in Masaku’s death, Njeri, was scheduled for mention on October 23. We are now demanding that the DPP amends charges to be pressed against the suspect. The criminal offence should now be murder, and not attempted murder as earlier documented,” he added.

The LSK president also wants legal action instituted against DCI officers, who first recorded Njeri’s statement, in which she alleged that Masaku wanted to rape her and that she attacked him in self-defense.

“The DCI officer(s) and police officers, who first entered Njeri’s statement as a fact, should be charged with conspiring to conceal murder.”

Police Constable Nancy Njeri is still in custody at the Makueni Police Station after the court gave police 14 days to complete investigations into the attack.

The Trending Pics in Nairobi This Monday < Previous
Ruto: Nothing Will Stop Kenyans From Voting For Me As The Next President Next >
Recommended stories you may like: