IG Mutyambai: Political Incitement Will Be Met With Full Force of Law 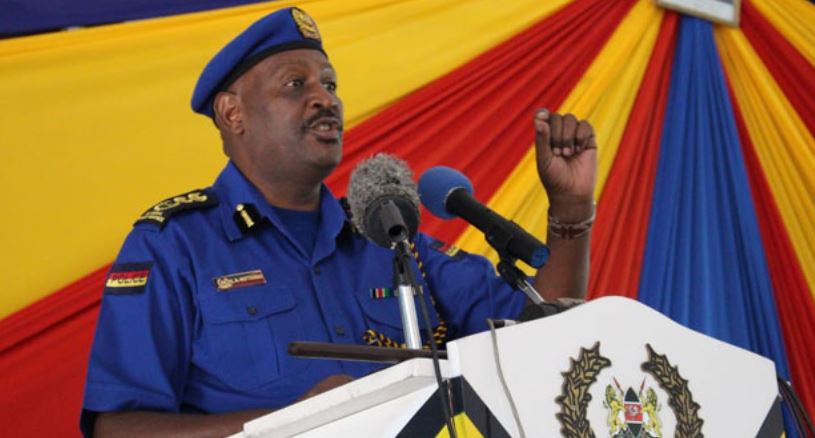 The Inspector-General of the National Police Service Hillary Mutyambai has warned that police will not spare any leader fanning hate speech and incitement.

Following recent remarks against the President by MPs Johanna Ng’eno and Oscar Sudi, Mutyambai on Tuesday said leaders making hate utterances, including social media posts, which are intended to incite Kenyans to violence, will meet the full force of the law.

“I take seriously any threats that affect the security of the people and their property. Police officers and investigators have important roles to play in responding to these incidences of hate speech and incitement to violence.

“The National Police Service will leave no opportunity to any leader intending to incite the general public to violence. Such incitement shall be faced with full force of law,” said the IG.

Mutyambai also called on Kenyans to resist any attempts by leaders to incite them to violence.

“Let us be aware that any individual who incites or threatens violence on people based on ethnic, political or religious affiliations on social media, print media and in public gatherings commits a serious offense and will face drastic legal action,” he said.

The police boss also assured that security agencies were alert and working in collaboration to enforce the law against individuals and groups attempting to cause breaches of peace, as well as risk the people’s safety and security.

Get Yourself a Free Alex Iwobi Autographed T-Shirt < Previous
NACADA Calls On Well-wishers To Support Conjestina As Ex-Boxer Responds “well to treatment” Next >
Recommended stories you may like: