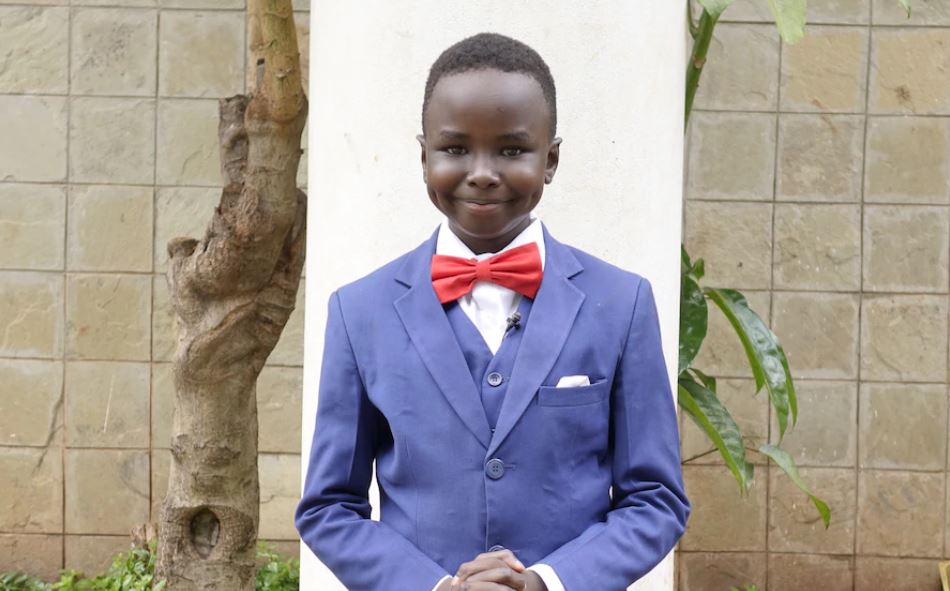 Kenya’s youngest pastor, 10 year old Victor Githu, says he remains unbowed by the continued bashing of his ministry due to his age.

Speaking in a recent interview, Githu said he had forgiven his critics and asked God to change them instead of punishing them.

“I got a lot of criticism; I saw a lot of fake news. I got a lot of fake pages pretending to be me. I got a lot of things but I handled it because I have the Holy Spirit in me. The Bible says that if you don’t have forgiveness, you will always block your prayers. I got to the point where I was convicted to forgive those people and asking God instead of punishing them that He changes them,” said Githu.

According to the young preacher, he is young in a physical sense but not spiritually.

“Surely, I don’t know why people doubt my ministry. What I can say is they probably look at me and doubt me because of my age. They despise me because of my age. So they look at how young I am and dismiss me. But what I normally say is when I switch to my spiritual side, I’m not young. When it comes to the physical, you might see me as young, but I am not young in the spiritual,” he stated.

Victor also explained why he adopted the title ‘Reverend’ yet he has not been ordained.

“Nobody has ordained me yet, but in Jesus name I will be ordained in accordance with the law. But let me tell you one thing, for me, this is an anointing from God. It’s what God spoke to me, so I cannot cut that name (Reverend) off because of somebody or anybody. So I’ll stay on that and stick to my destiny,” he declared.

“To the people who say I don’t know what I’m talking about, I just want to assure you that I know what I am talking about. I am talking the truth, the good gospel from God, because I am not ashamed or shy. And you know what, these people can slow me down, but they cannot stop my journey,” he

Woman Stabs Love Rival With Beer Bottle During Fight Over Man < Previous
Kevin Omwenga Murder Suspects Released on Bail Next >
Recommended stories you may like: