Travelling the World Through Running: Meet Author Of ‘An Ultramarathon: Story of the Tor Des Geants’ 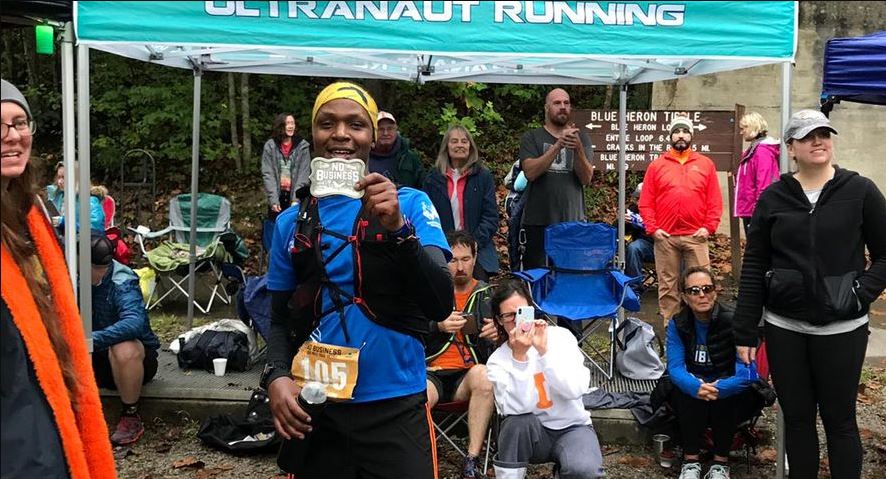 Cheruiyot Kirui, 36, is not just any banker; He is a scientist, an author, a mountain climbing enthusiast, and an avid runner.

Through running, Kirui has traveled to 18 countries after he joined a running club in 2015. He talked to Life & Style about his travel and how sports travel can be leisure travel.

Did you ever imagine your love for the outdoors would lead to travel?

No, I did not. It started very subtly. First with club runs out of town in places like Kerio Valley and Kajiado, then in neighbouring countries like Tanzania. I only thought of going on one international run a year in 2017. I’d make sure the trips would be around two weeks so I could visit as many places as possible. The travelling grew on me after I started running.

Where did you go for your first international run?

I paid for my first ever flight, in 2016 to run the Victoria Falls Marathon in Zimbabwe. Then I left the continent in 2017 when I went to Europe.

I kept to my plan the next year when I went to the USA for the Chicago Marathon in 2018, after which I ran the 164 km NoBusiness Ultramarathon in Kentucky just a week later.

I went back to Europe in 2019, this time to Italy for the Tor des Geants. After which I visited Luxembourg, France and Belgium, where I participated in a night run in Brussels.

The Tor des Geants! Whoa! What was it like?

Honestly, I have wanted to quit and felt defeated several times in my journey, but the Tor des Geants was the toughest one. I was seriously injured, could hardly walk, was in a lot of pain, yet I still had more than 150 tough kilometres to go and three days of running. The battles in my head were intense. I still couldn’t bring myself to quit. I have documented this experience in my book. 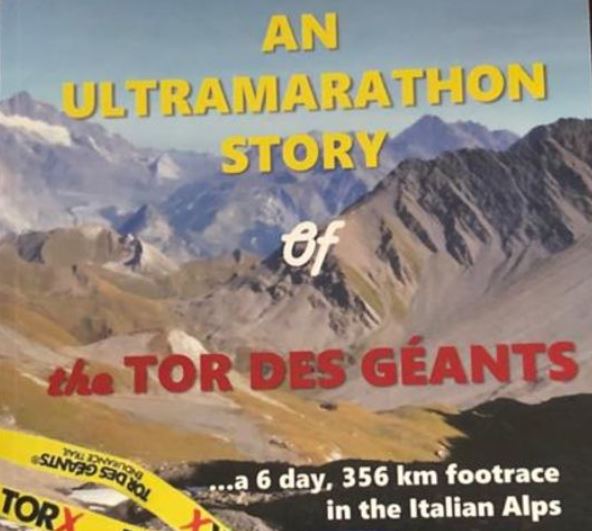 Tell us about your book- why did you feel its story was important?

I wrote my book, An Ultramarathon story of Tor des Geants first for myself because it was the most profound experience I’ve ever gone through. It made me reach into places in me I didn’t know exist, I found it an experience that needed to be recorded for posterity.

Secondly, it is for my running community. All along, I’ve been writing short stories of my running escapades and sharing them with my running club. But this wouldn’t fit into a usual PDF write-up, so I decided to make it a book. Also, a few friends have been encouraging me to document my adventures. One of them was so persistent, she insisted on enrolling me in writing classes. I owe them all for the push!

Lastly, we don’t have local stories on training and other preparations for such races, for my research, all material I read was from Europe and the Americas. I thought it was a good idea to have a local recreational runner’s book.

Is there another experience that had such a profound impact on you?

In 2018 when I took a 10-day trip to Europe. It is my most memorable travel experience because it was the first substantial trip I planned on my own despite my inexperience. And a trip that took me to six European countries; Germany, Czech Republic, Austria, Hungary, Slovakia and Poland all at once.

That trip made me street smart in navigation and language-barrier situations. I made my way between cities by bus sometimes spending the night, touring the touristy sites on foot (running) and sampling the nightlife.

Slovakia was exceptionally beautiful, and in Poland, I stayed in a beautiful little town called Szczyrk for three days and ran a 97-kilometre ultra-marathon in the Beskidy Mountains.

Having travelled to 18 countries so far, what would be your most important travel tip?

Make your bookings early. And do your research thoroughly. I make all my bookings by myself, a few months in advance, and get excellent deals. The few times I’ve procrastinated, I’ve ended up paying dearly, especially for accommodation. My 2018 trip only cost Sh 155,000!

Including flights? That was quite the bargain. Would you say the misconception of expense holds people back from travelling?

Definitely! Even though I make only one international trip a year, my friends think I have lots of money, that’s why I can travel. But I also had the same misconception as recently as 2015 before I saw the light. What unlocked it for me is I found a reason to spend money on travelling- running and mountains.

Things To Know About Online Funnyman, Seth Gor < Previous
Paylend Giving Kenyans Access To Credit During This Covid Pandemic Next >
Recommended stories you may like: