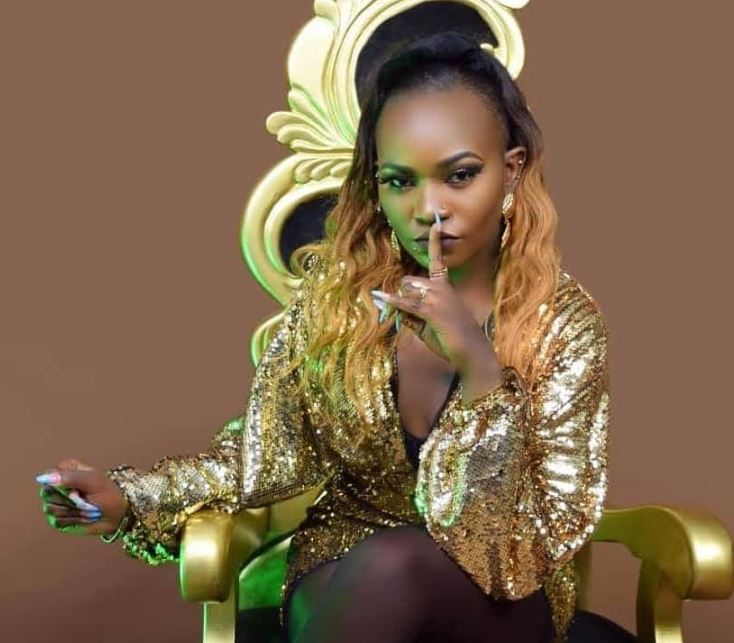 In an emotionally charged interview with Jalang’o on YouTube, the Quarantine hitmaker said she was fed up with the negative publicity she was being subjected as she battled depression and substance addiction.

“I was actually killed like four times; I don’t even know because that time I was in hospital. I was in rehab and then somebody will say I have seen something on YouTube like ‘RIP Jackie Chandiru we shall miss you’. The internet killed me four times and I also tried to commit suicide four times,” she said.

Adding: “Most of the time I was killed on the internet I was still in rehab. I was tired Jalas. I was tired of the rumours, tired of the stories… I’m sure you have seen pictures of me, I didn’t care about life, what I looked like anymore and I didn’t want to exist anymore. I believed I was much better off dead.” 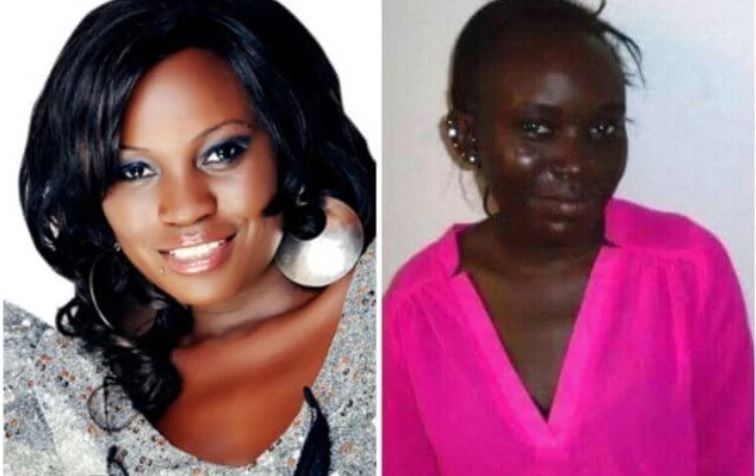 Recounting one suicide attempt, Jackie Chandiru recounted: “I went to the pharmacy and told the attendant to help a friend of mine who wanted to die. I asked how much money she should need to provide the required medicine to commit suicide. But she refused.

“So I went and combined a cocktail of drugs and knew I was good to go. I woke up with the worst headache in the world. I wondered where it could be that I was; hell or heaven? But I was not seeing the fire, so I must be in heaven. Still, I was not seeing the happy people, while I tried to conceive my location, I started vomiting seriously.”

“No person wakes up in the morning and say they want to be an addict, it’s not a choice. But mine started as a health problem. Although I was warned before about that specific drug. I was told it’s very addictive but it’s a pain killer but because I had an injury I wasn’t too sure, I was supposed to go for surgery and It was a 50/50 chance that I would come out successful. So that was when I started with that drug, it became like a short cut for me, the pain was so much… I had a bad attack that hurt my back. So I was on Pethidine most of the time, I was always taking the drug. Its injected and I used to inject myself and by the time the addiction had grown, I used to inject myself past 20 times a day. This why I have all these scars on my hand… so all these stories that I was doing drugs were all lies,” recalled the singer.

“He didn’t like what was happening to me, actually it ruined my marriage. But afterwards for me to get back on my feet he was there 500% that’s why I said in the start he is amazing,” she said.

The singer is currently based in Nairobi following her successful recovery from her Pethidine addiction.

“I vowed to get back up and to live my life again. God will never make you go through whatever you can never overcome. He made me realise that He loves us no matter who we are,” professed Jackie.

The ‘Golddigger’ hitmaker is also plotting her comeback in music and has since released a track dubbed“The One” featuring Arrow Bwoy.

@danielweke When you hear the story by @jackiechandiru_official, QUEEN OF THE NILE, on how cyber bulling, rumors and unsupportive friends, it just melts your heart. – She was deemed dead online 4 times – She tried to commit suicide 4 times – She has been ridiculed online – Gossiped about without her side of the story being heard…. A lot comes out on how most public figures are considered immortal yet they are as normal as you are and what you say to them acts as a weapon of destruction or induction. Kindly WEKEHOLICS, learn to be kind, considerate , uplifting and supportive. If you haven’t heard her story, check out the emotional and sensitive interview done by my boss @jalangoo on JALANGO TV on YOUTUBE NOW!!! #BongaNaJalas #WordsCanHurt – #regrann

How to Decode/Check Your VIN for FREE < Previous
Kasarani Woman, 24, Denies Killing Husband, Claims He Fell on Sharp Object Next >
Recommended stories you may like: