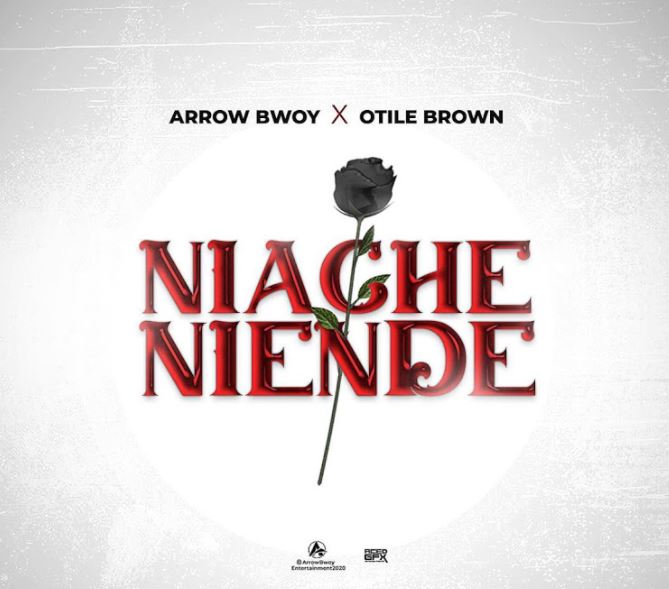 You May Like: Singer Jackie Chandiru Opens Up About Attempting Suicide Four Times

‘Niache Niende’ is a melancholic break up song and the first track off Arrow Bwoy’s forthcoming album titled, ‘Reflection’.

It is produced by Vicky Pon Dis and directed by Sammy D and Jijo for True D Pictures.

Loading...
The Top Stories on the Internet Today (Friday August 21) < Previous
Kenya Ni Yetu Concert Will Bring Kenyans Together, Says Elizabeth Njoroge Next >
Recommended stories you may like: