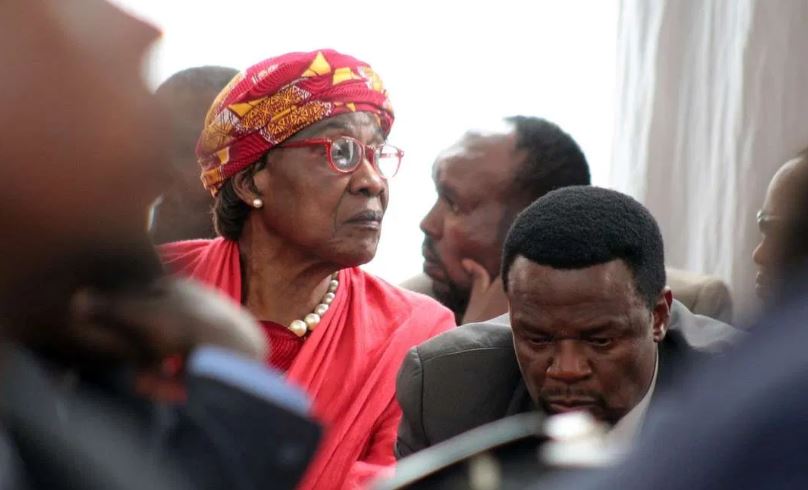 Sirisia MP John Waluke and his co-convict Grace Wakhungu will have to spend more days behind bars after the hearing of their bail application was adjourned for the second time.

Justice John Onyiego of the Milimani law court said he was unable to get the case file for the bail application hearing. His assistant and the judiciary ICT team were also unable to get any form of the electronic file relating to the case.

He noted that the Milimani court station was out of bounds as it was closed for a fumigation exercise on Wednesday and Thursday.

“The chief registrar told me the courts will be fumigated for two days and nobody is supposed to be there. The ICT team was also unable to get the electronic file,” Justice Onyiengo told the six lawyers representing the two convicts and the three State counsels representing the Director of Public Prosecutions (DPP).

The convicts followed the virtual proceedings from prison at Kamiti Maximum Prison and Lang’ata Women Prison.

The judge also ordered for consolidation of both Waluke and Wakhungu’s bail applications since they were jointly charged at the lower court and the judgement was in one file.

The hearing was postponed to Monday at noon.

Auntie Jemimah Reveals How Cyberbullying Affected Her Relationship < Previous
“What is Deep State?” PS Kibicho Responds to DP Ruto’s Claims Next >
Recommended stories you may like: