Kate Actress Advises Single Mothers To Accept And Move On 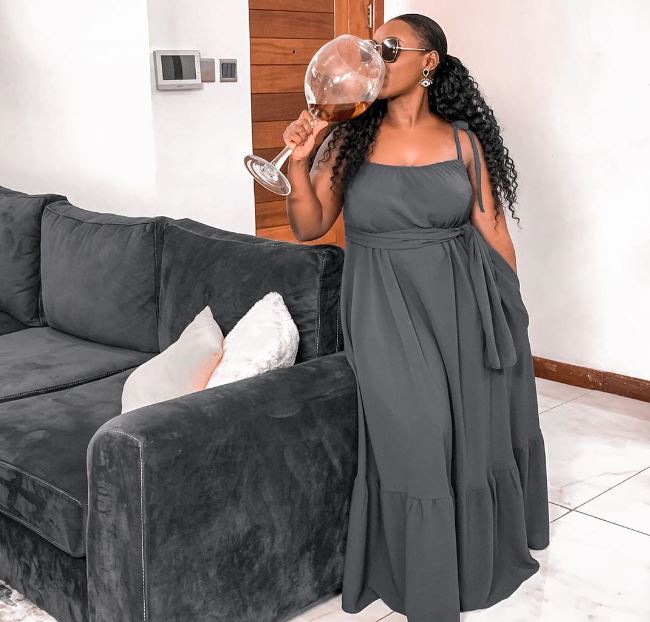 Award-winning actress, Catherine Kamau alias Kate Actress, has opened up on the challenges single mothers face and shared some tips from her own personal experience.

In a video on her YouTube channel, Kate and her friend Faith Nyagah, who have both been single mums at some point in their lives, said acceptance is the first step towards healing.

“To this date, there are still women who keep their children a secret because they have not accepted the situation,” said Faith.

“Whether you made the wrong decision or not, the baby is here. People tend to think one is a prostitute by giving birth at a young age,” added Kate. 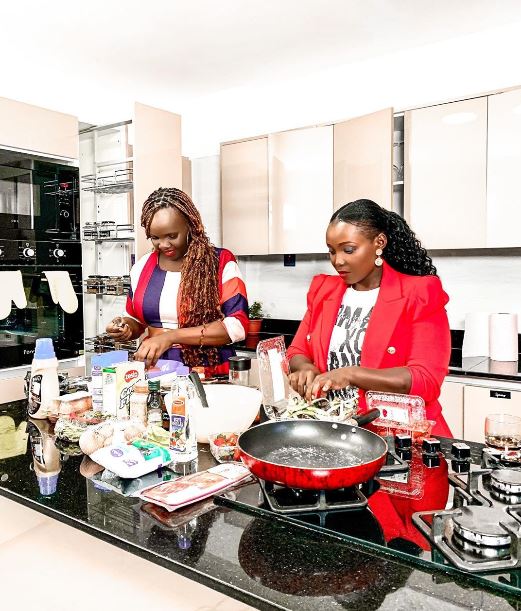 Faith noted that many girls choose to abort because they don’t want to face the stigma.

“Regardless of what people say, it will not change,” she said.

Kate, who had her son while in college, said when she got back into the dating scene she would introduce herself as a mother.

“Sometimes, you meet a nice person. There is this time I got a job and it had bourgeois guys. I told them my name and that I am a mum and they were shocked. The girls we were with could not understand why I introduced myself like that but that was part of my identity. Sasa nitawaficha mpaka lini?” posed Kate.

The former ‘Mother-in-Law’ actress also noted that when you are a single mother some guys think they are doing you a favour by dating you.

Yassss the video is up ?????? kimbieni youtube very fast , watch , share and subscribe! Link is on my bio ?? TOPIC : CHALLENGES FACED BY SINGLE MOMS Shot by @spikesofficial Editor and colourist : @sledge_kenya

Amina Abdi Reveals Why She Quit Music < Previous
Akothee Opens Up On Suffering From a Disease Called “Being Too Nice” Next >
Recommended stories you may like: