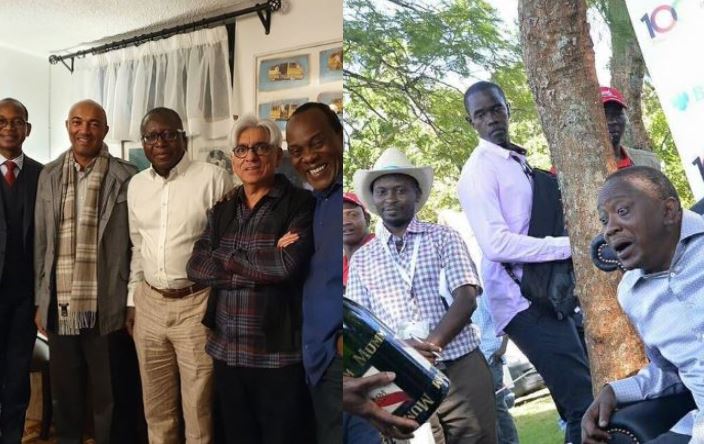 During Bob’s funeral service, one of his buddies from his famed Boys Club -President Uhuru Kenyatta – “exposed” other members of the club for drinking a special bottle of whiskey that Collymore had reserved for him.

“My one disappointment, I was supposed to go back to collect something that was reserved for a special friend, so Peter Kenneth, Oigara and crew, you have to pay. That didn’t belong to you,” Uhuru said back then. 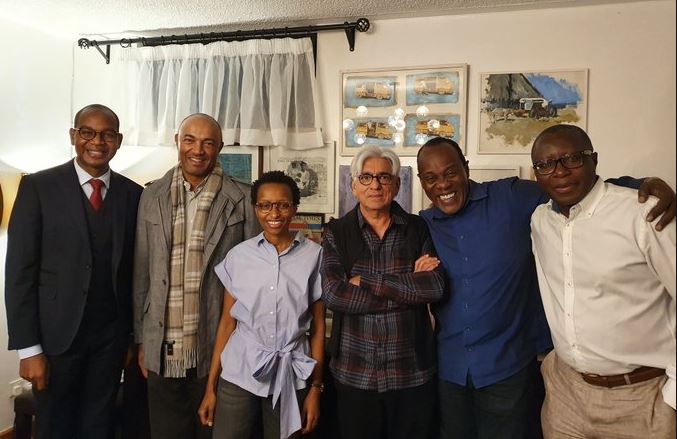 Speaking during his breakfast show on Hot 96, Jeff said the bottle of whiskey was hard to find. Apparently it was the last remaining bottle in the world.

“We finally found that only one bottle was remaining in the whole world, and that bottle was in Ireland with the manufacturer.

“So we made the call and pleaded with the manufacturer. We told them that if we didn’t get that bottle we could end up in Kamiti (even though they probably don’t know where Kamiti is), but we told them that it was for the President of Kenya and they had to let us have it,” he said.

“Luckily we got it and the manufacturer shipped it in a crate and all. Very well packed because we could not risk having it break before it reached Jomo Kenyatta International Airport,” Jeff added.

The media personality said members of the Boys Club presented the bottle of whiskey to the President in person, settling their debt. 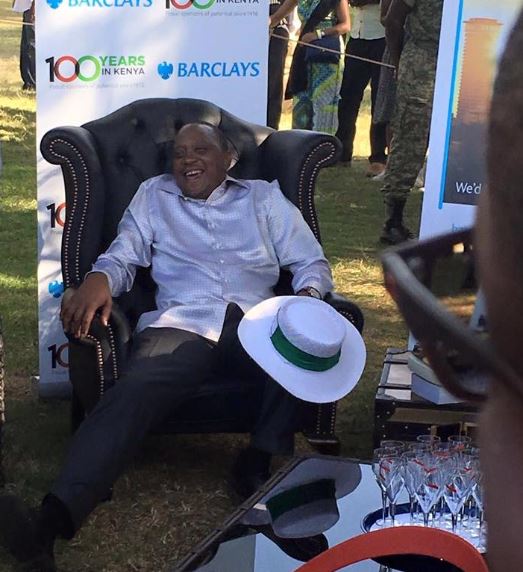