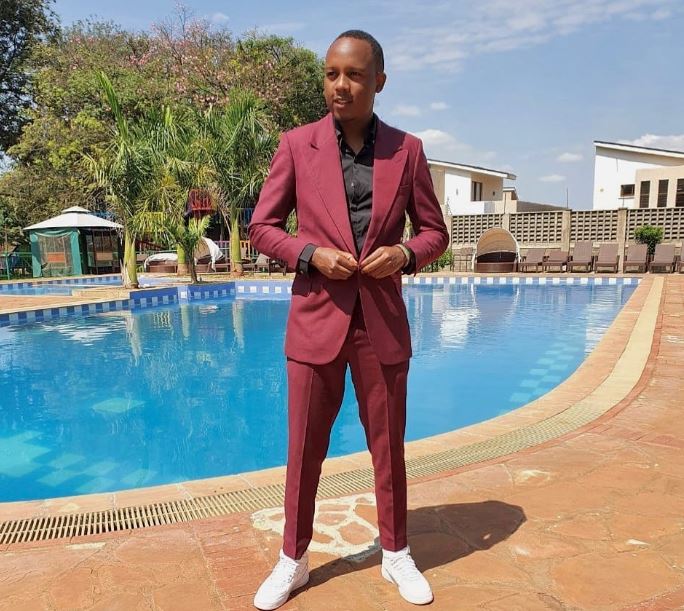 Abel Mutua has recounted an incident where rapper Jua Cali did him a solid in Eldoret during the actor’s first-ever event gig.

The former Tahidi High actor had been invited to perform at an event in 2009 where Jua Cali was the headliner.

While the rapper was accorded all the privileges of a celebrity, including a flight and a hotel room, Abel Mutua said he was treated like a “normal guy” by the event organizer, who was his classmate in high school.

“I left Nairobi very hopeful that I was going to make good money. I went by bus and when I got there, I asked about a hotel room to relax before the event started,” the actor narrated in a video on YouTube.

“They told me to just chill around because the event was about to start.”

When he asked if there was food, they reportedly gave him money to buy ‘chips mwitu’. Luckily for Abel Mutua, he met Jua Cali who felt sorry for him.

“While there, I met Jua Cali, who felt very sorry for me. He told me he came on a plane. He told me to relax and sleep in his room. He was so kind. Be blessed, you inspired me that day,” Mutua recalled. 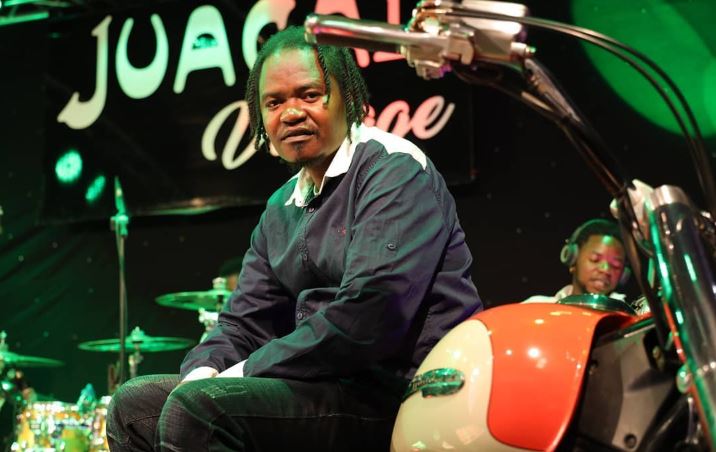 Eric Omondi Reveals Where He First Met Jacque Maribe < Previous
Mother Accused of Killing her 3-Month Old Baby Says, “I Was Drunk” Next >
Recommended stories you may like: