Nakuru Man Dies After Choking on a Piece of Meat 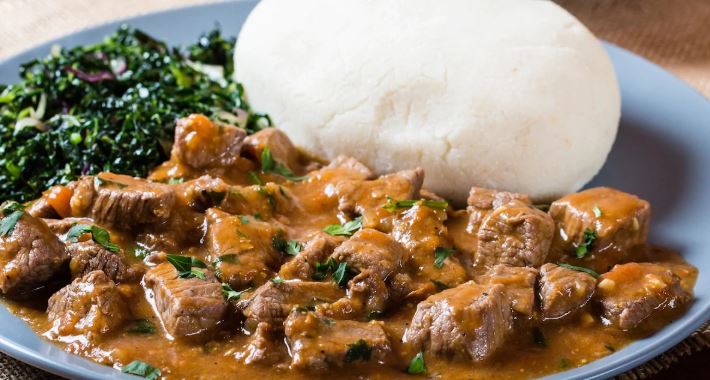 A man from Njoro Constituency in Nakuru County died on Monday after he choked on a piece of meat.

The 35-year-old, identified only as Rasta, had reportedly returned to his home in Sigaon Village in Neisuit Ward at around 5 pm while drunk. A neighbour told K24 Digital that Rasta “was drunk and complained of hunger”.

Neisuit Youth chairperson, Kitur Sigei, added that the deceased was carrying meat wrapped in a newspaper when he arrived home.

“On boiling the meat, he started eating it before it was properly cooked,” said Sigei.

“Unfortunately, he choked on it. Neighbours heard Rasta calling for help. When they rushed to his house, they found him wriggling on the floor. One of the neighbours attempted to help Rasta spew up the meat, but his attempts were unsuccessful,” the Youth chair added.

Neighbours rushed the man to a nearby hospital, but he succumbed on the way.

Rasta, who engaged in menial work for a living, did not have a wife or children. The area residents asked the county government to allow them to bury him in his compound.

Kenyan Men Urged to Emulate Women as COVID-19 Hits Men Harder < Previous
Woman Whose Hands Were Hacked Says her Abusive Husband Wanted to Kill her Next >
Recommended stories you may like: