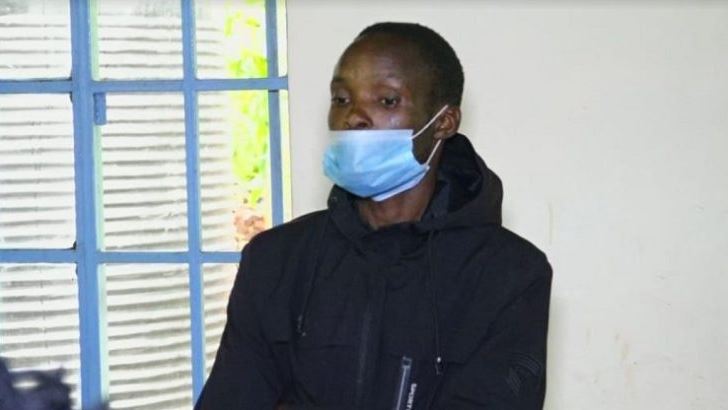 A man was arraigned at the Kangundo Law courts Wednesday for allegedly defiling and impregnating his teenage daughter.

40-year-old John Makau Kyengo from Kyai Village in Kangundo Constituency of Machakos County is said to have defiled his 17-year-old daughter on several occasions between February 20, 2020 and April 30, 2020, resulting in her pregnancy.

The suspect’s wife died a few years ago leaving the Form One student under the care of her father. The minor is now three months pregnant.

The court directed that Makau remains in lawful custody until June 17, when a children’s officer is expected to give a report to the court on the victim’s welfare and where she will be housed as the case continues in court.

The Top Stories on the Internet Today (Thursday June 11) < Previous
DCI Sleuths Nab Suspects Posing as Stranded Motorists to Rob People on Southern Bypass Next >
Recommended stories you may like: