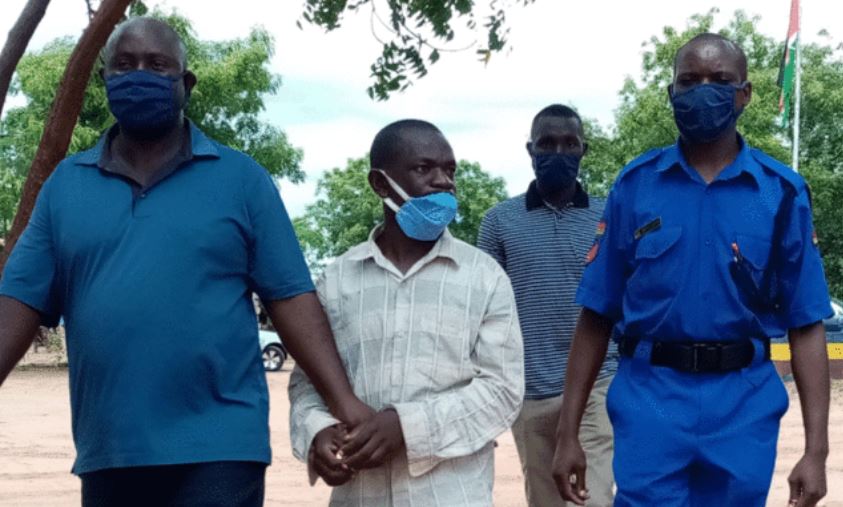 A Kenyan woman whose private parts were sealed with superglue has spoken for the first time since the bizarre incident revealing that her husband is an occultist who regularly visited witchdoctors to get “dark powers”.

Charity Wairimu, 23, who is recuperating at her parents’ home in Nyandarua County, said her marriage to James Kifo Muriuki, 33, was strained because she questioned his visits to witchdoctors and rejected attempts to join him in the occult.

She told People Daily that it is these powers that have enabled her criminal husband to escape justice in previous brushes with the law.

“I was not shocked when I heard he was arrested while undergoing some rituals in a witchdoctor’s home in Kitui because I know this is what he does to cheat justice but God is good he did not succeed because what he did to me is inhumane,” said Ms Wairimu, who was attacked on allegations of being unfaithful.

“I have never cheated on him. He believes so much in superstitions and witchcraft he often sought help from the men and women of that nature, especially when he was in conflict with the law,” she said.

‘PRAYED HE WOULD CHANGE’

Wairimu also revealed that Kifo would beat her up whenever she questioned him over his ungodly ways but she would not leave him because she loved him.

“I knew what he was doing was not good but I would not run away because I loved him but prayed for him that one day he would change,” she said.

Wairimu said the marriage is now over and she would never dare go back to him.

She revealed that her ex-husband’s name evokes fear among residents of Marimanti where he owns some rental premises.

“His belief in dark forces has made him spend a lot of money while sourcing for help. On one occasion he met conmen who swindled him a lot of money under the guise of helping him getting supernatural powers,” she said.

Kifo, who is in police custody, was previously charged with robbery with violence. The case ended when he visited a renowned witch doctor in Tharaka where he gave a goat and paid Sh5,000, the family says. 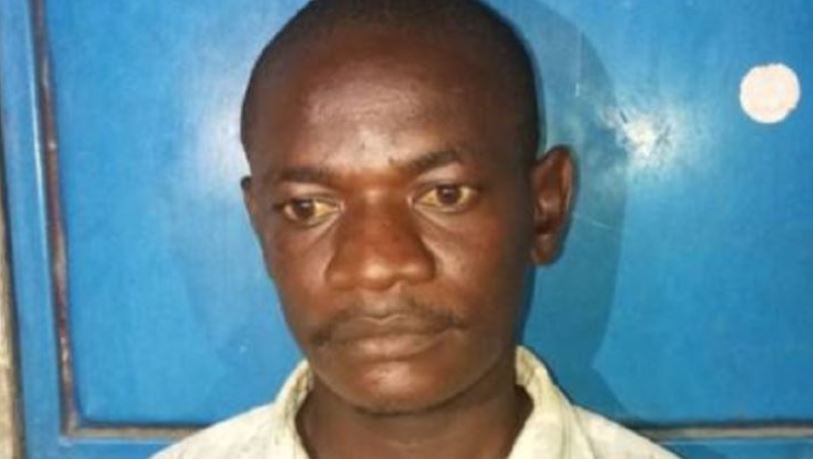 James Murogi Maingi, the witchdoctor in whose home the suspect was arrested, said he is a herbalist.

Murogi, 50, said Kifo Muriuki spent a day in his place and paid Sh10,000 for his services, but denied knowing him.

Area police boss Kiprop Rutto said they would have to check police files to confirm whether the suspect had any pending cases.

“We know he is a criminal, but we will have to go back to the files to find out the nature of the crimes he had committed and if he was charged in court or not,” he said.

Meanwhile, Wairimu denied reports that she was admitted at Nairobi Women’s Hospital, saying she has been struggling to get medical assistance.

“I cried a lot when I saw news that I am getting treatment at the said hospital while I know very well that I am at my mother’s home suffering since I cannot walk or go for a long call due to pain and my parents who depend on casual jobs cannot afford to take me to a better hospital for treatment,” said the mother of one.

Kifo reportedly studied in juvenile primary school after he was accused of stealing a teacher’s bicycle at Nkondi Primary School.

He attended Tharaka Boys, Turima High and later at Kiriria Day School where he completed his secondary education.

The suspect and his wife met at Marimanti market in 2016 when she was only 17 years. They dated for eight months and relocated to Utawala in Nairobi where they have been living for the last four years.

Man on the Run After Locking His Mother Inside Burning House < Previous
The Top Stories on the Internet Today (Thursday May 28) Next >
Recommended stories you may like: