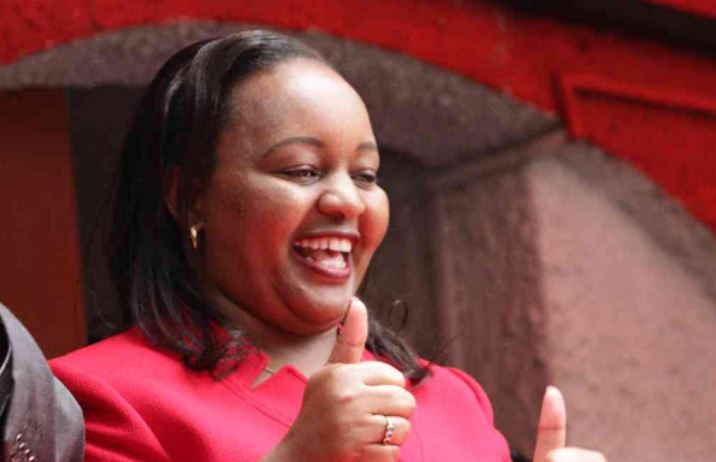 Speaking to the press after distributing relief food donated by the national government to residents of Kithiriti village at Kithiriku Primary School, Waiguru said she fully supports the ongoing purge.

She urged President Uhuru Kenyatta to extend the purge of party ‘rebels’ to the National Assembly and County Assemblies for the effective running of House business.

“I thank the President for cracking the whip…We can’t allow individuals with divided loyalty to be chairman of critical committees trusted to push the president’s agenda,” she said.

“If we don’t do that we will not be able to pass bills in Parliament and county assemblies,” Waiguru added. 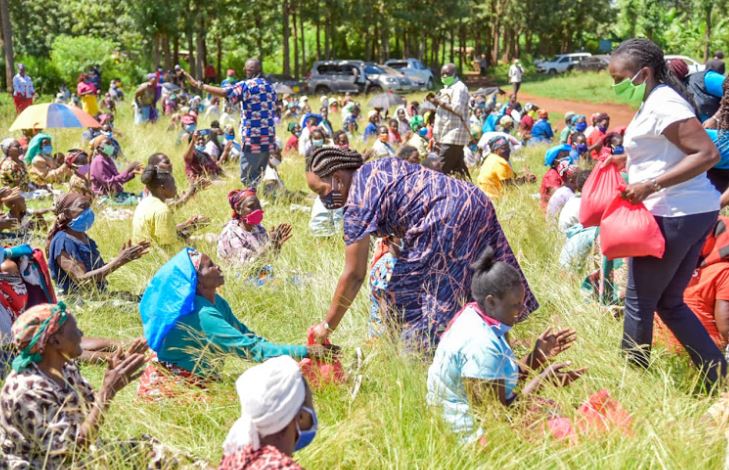 The county chief further told disgruntled National Assembly and Senate members who are not satisfied with Jubilee to shape up or ship out.

Waiguru noted that it’s impossible to run the country with indiscipline, adding that members who don’t respect President Uhuru Kenyatta will not be entertained in the party.

“We have people who do not give respect to the resident, we have seen cases where he is frequently insulted by members of the party.

Man Splashes Ksh2 Million on His In-Laws For Giving Him an “Amazing” Wife < Previous
Kenya Receives Two Mobile Labs to Enhance COVID-19 Testing Capacity Next >
Recommended stories you may like: