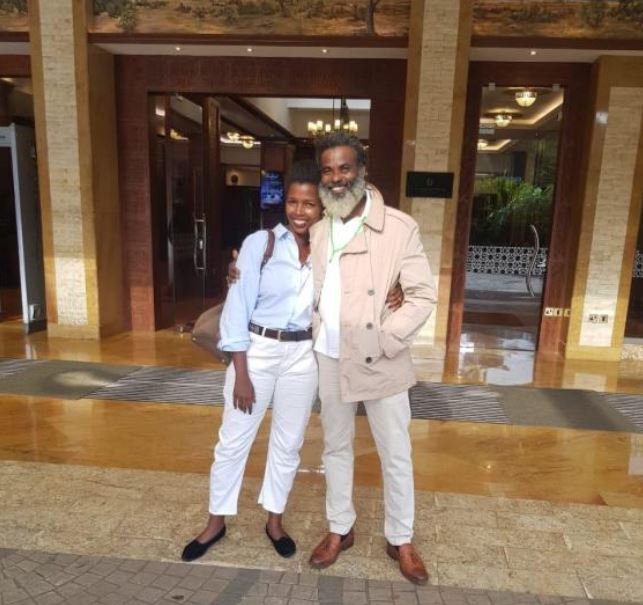 The 54-year-old suspect appeared in a live video court session on Tuesday.

While ruling on an application by the office of the DPP and the Investigating Officer to detain the suspect, Magistrate Temba granted the request saying it will enable detectives to conduct comprehensive investigations into the death of Tecra.

“They are allowed to detain the suspect as long as they allow him access to legal advice from his advocates,” he said.

During the 21-day period, the DCI will record witness statements, analyse the crime scene and phones, CCTV and/or computers if any, of the deceased and the suspect. 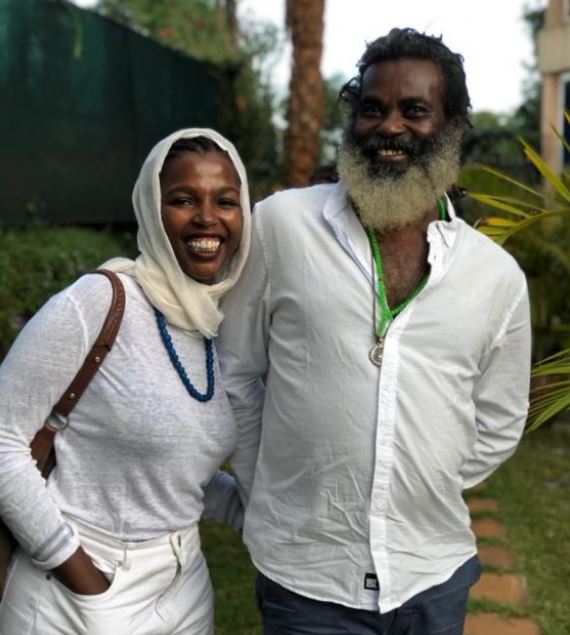 Investigators will also visit the deceased’s homes in Nairobi and Naivasha to collect more evidence. A postmortem will also be conducted to establish the cause of death.

The autopsy was postponed for the second time, with government pathologist Johansen Oduor explaining that detectives needed more time to conclude investigations before an autopsy is done.

“The postmortem has been postponed to a later date. This is to enable detectives look at some facts. The date has however not been fixed,” Johansen told journalists.

Tecra reportedly suffered cerebral-edema after allegedly falling down a staircase on April 27.

According to detectives, Lali, who had been living with Ms. Muigai since April, gave contradicting information of the circumstances leading to the death of the younger Keroche Breweries heiress.

“He gave contradicting reports, initially saying the girlfriend fell off the stairs and later he said the incident happened in the bathroom. However, the deceased was found in the house unconscious with blood oozing from her mouth,” a detective was quoted by Nation.

The case will be mentioned on May 26 for further directions.

The Trending Pics in Nairobi This Wednesday < Previous
Over 10,000 Jobless Youths in Nairobi to Get Daily Allowance Next >
Recommended stories you may like: