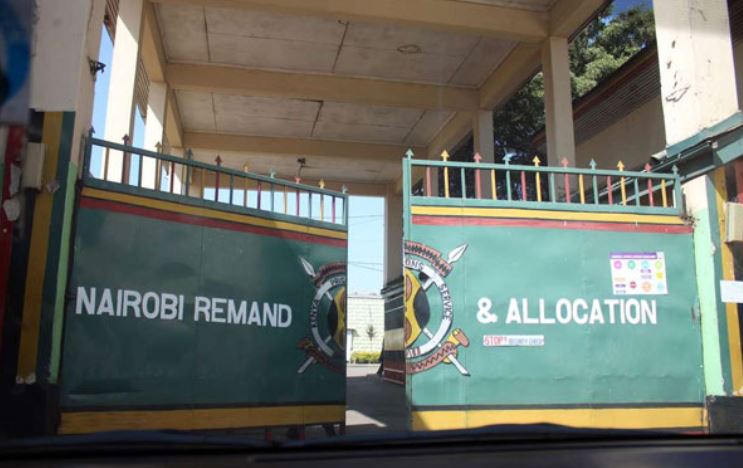 42 inmates have been isolated at Industrial Area Remand Prison after coming into contact with two others who tested positive for COVID-19 last week.

While appearing before the Senate Ad hoc Committee on COVID-19 Monday, Interior Cabinet Secretary Fred Matiangi added that all (over 47,000) inmates in the country are safe.

“Only two who tested positive and we immediately removed them to an Isolation facility, and then we removed everyone else who was with them and isolated them to somewhere for a second testing so that they can be allowed to mix with others. I can confirm to you that the entirety of the inmate population in the country are all fine and healthy and are getting their food and the medical department is very active,” the CS assured. 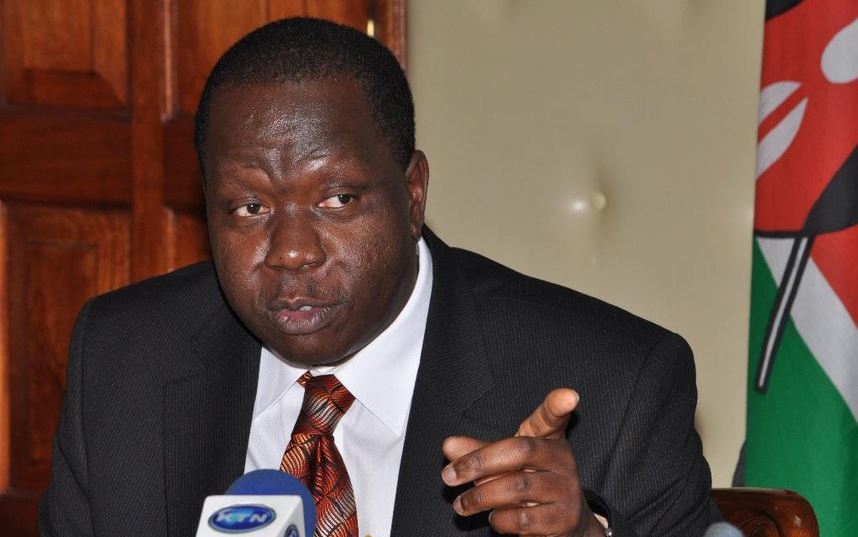 Matiang’i also told the committee that the government is working to upscale the capacity of the isolation centres in prison from 500 beds to 1,000 beds.

The CS informed the Committee that the prison population has gone down from 54,000 after the government released some 7,000 inmates and petty offenders as a measure to curb the spread of coronavirus by decongesting the country’s prisons and correctional facilities.

He said 219 prison staffers have been tested since the exercise began last week.

Matiang’i added that some 14 officers who were away on leave or studying abroad when Kenya reported its first case on March 13, were ordered to go into 14-day quarantine before reporting to their workstations.