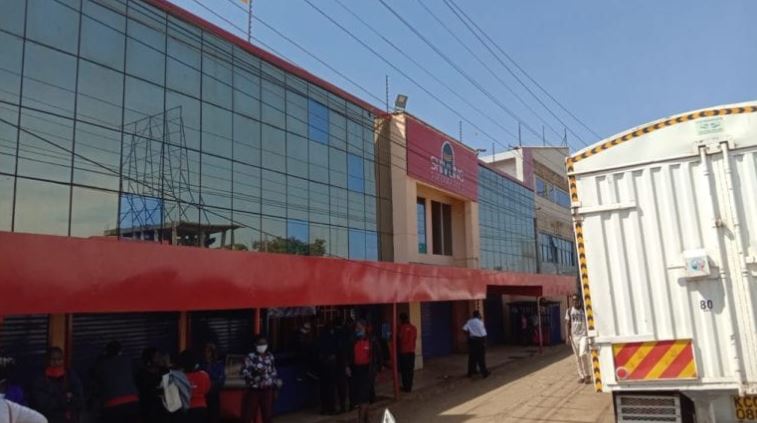 A newly opened supermarket in Kondele, Kisumu County is counting losses after money and television sets of unknown value were stolen in a well-executed heist on Tuesday night (May 19).

Preliminary investigations indicate that the mastermind of the heist checked into a hotel room that shares a wall with Shivling Supermarket and drilled a hole to gain access to the retail store.

The supermarket is located along the Kisumu-Kakamega road and shares a wall with City Park Hotel.

The hotel management said one person checked in for the night and was allocated a room adjacent to the supermarket.

On Wednesday morning, Shivling staff members and the hotel staff reporting for duty found gaping hole on the wall. The prime suspect had already checked out by the time hotel staff discovered the crime.

The supermarket’s administration reportedly declined to reveal how much money was lost and the number of TV sets stolen, K24 reported Wednesday.

The supermarket has been in operation for less than two months. 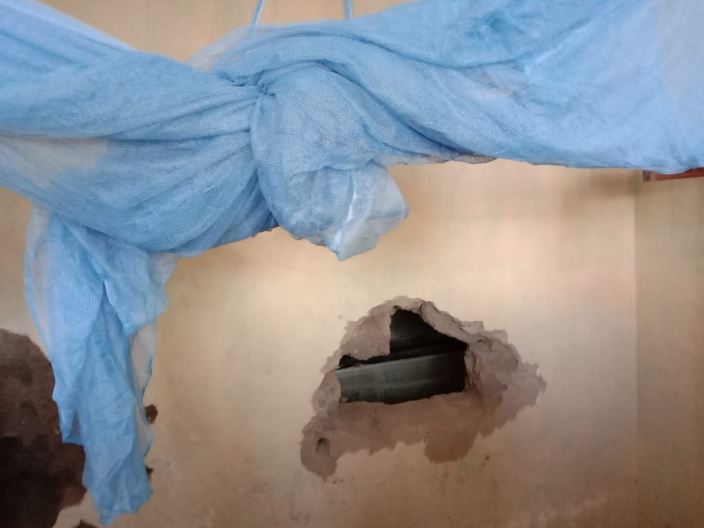