Woman, 20, Stabs Brother in the Back Over Parcel of Land 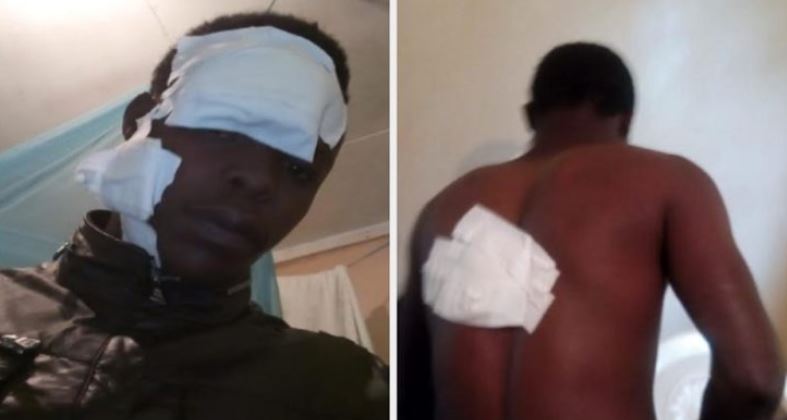 A 20-year-old woman is on the run after she stabbed her elder brother following a land dispute in Burnt Forest area of Uasin-Gishu County.

The suspect, Peris Chemng’etich, is said to have driven a kitchen knife into her brother’s back and head on Monday, April 27. This after the brother, 25-year-old Ezra Kipchumba, allegedly harvested maize from a parcel of land (0.6 acres) that the two have been fighting over.

The incident happened in the afternoon at the home of the siblings’ parents, with Ms Chemng’etich fleeing the scene after stabbing her biological brother.

K24 TV reported on Tuesday that the siblings have been at loggerheads over the land for a long time after they each received backing of either of the parents.

The mother is said to have bequeathed the land to Kipchumba while Chemng’etich is said to be backed by the father, who is a civil servant attached to road and public works department in Uasin-Gishu County.

Kipchumba filed a report at Rurigi police post, where he claims officers demanded a bribe of Sh1, 000 before they could give him a P3 Form and arrest the suspect.

Naiberi OCPD, Lucy Kananu said the suspect will be arrested and charged with attempted murder.

“We are also investigating the victim’s allegations that police officers at Rurigi post demanded he parts with a bribe before he could be issued with a P3 Form,” Kananu said.

Kipchumba has since gone into hiding because he fears for his life.

EACC Sends Warning to Governors Over COVID-19 Cash < Previous
The Trending Images This Wednesday Next >
Recommended stories you may like: