The Most Successful National Team Ever 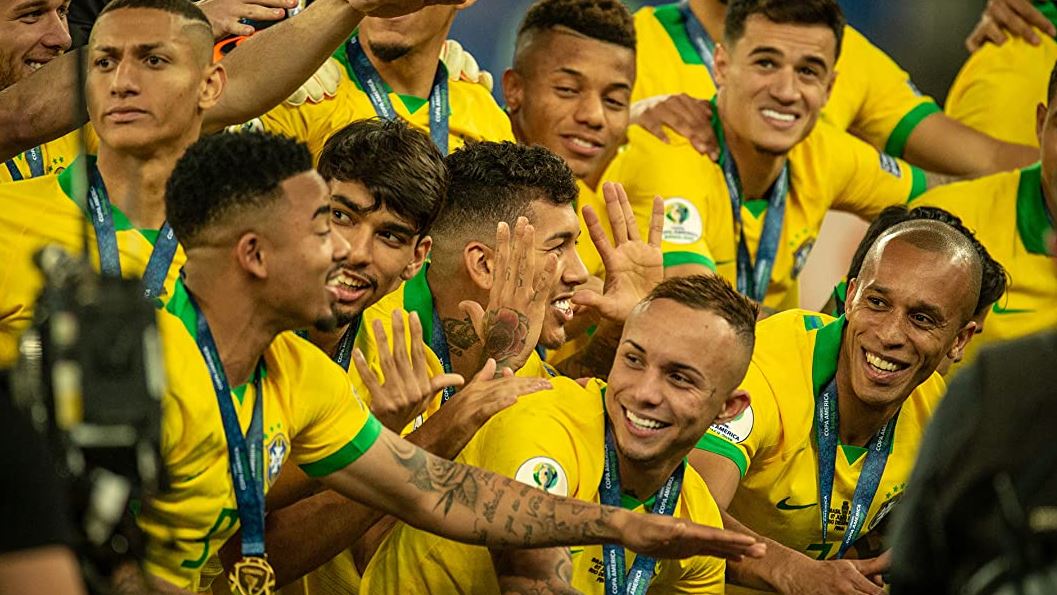 Football is made of emotions, spectacular matches, legendary champions and historical games, but in facts, data and statistics are a staple to outline the best teams ever. Although there are many national teams that have written important pages in football history, the only team that has managed to combine concreteness and amazingly fancy prestations, winning and entertaining his supporters all around the world, is Brazil, for sure.

The Carioca national team is, according to statistics given by betdirect.net, the most successful team ever; the palmares that Brazil can boast is majestic: 5 World Cups, 9 Copa America and 4 FIFA Confederations Cups. In fact, because of the number of World Championships won, the players who wear the Brazilian jersey are now called Pentacampeones (five times champions in Portuguese).

Probably the trophy that stands out most on the Brazilian national team’s board is the World Cup, won five times. The first world championship won by the Carioca dates back to 1958 in Sweden; in that edition the legend of Pelè began, winning at the same time the title of youngest scorer in a world cup and youngest cup winner.

Brazil, always led by “O Rei”, won the World Cup again in 1962 in Chile and in 1970 in Mexico, playing a very famous final against Italy. After the three World Cups won in four editions, it took 24 years to see Brazil still on the top of the world, always in a historic final, decided on penalties, always against Italy. It was 1994 and Brazil led by Captain Dunga, Romario, one of the greatest strikers ever and a very young Ronaldo (the Fenomeno) conquered his fourth World Cup victory at the Rose Bowl stadium in Pasadena, USA.

Ronaldo himself, after the disappointment for the 1998 final lost against France, scored the most important goal in his career, in 2002 in Japan-South Korea WC against Kahn’s Germany: that was the fifth and last Brazilian victory.

If the five World Cups are the flagship of the Brazilian national team, it is good to note that the Carioca can put nine Copa America, the South American continental title, on the scales of the trophies won. The first continental victory dates back to the dawn of professional football, in 1919, then in 1922; 1949 the Verdeoro conquer their third Copa America in front of the home crowd (they won again in front of their fans in 1989 and 2019). In 1997, 1999, 2004 and 2007 Brazil won four more titles, thus bringing the total victories in Copa America to 9 and thus becoming the most successful team in the entire South American continent.

Records with the Brazilian national team

The Top Stories on the Internet Today (Wednesday April 29) < Previous
The Greatest Boxer Ever, Muhammad Ali Next >
Recommended stories you may like: