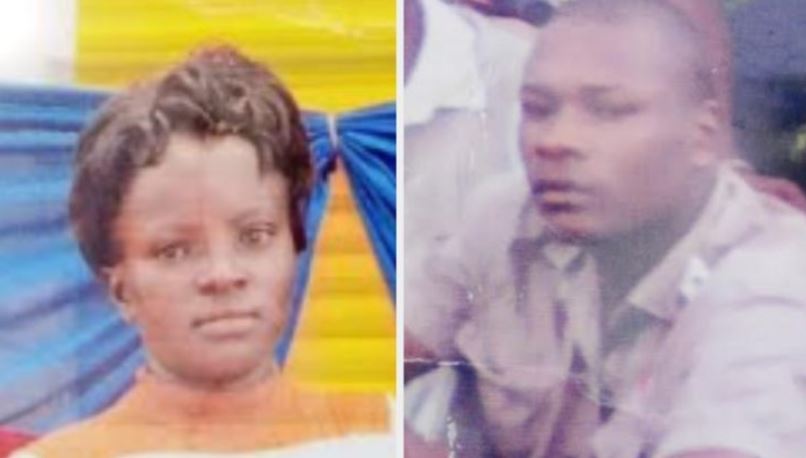 A domestic squabble in Ikoli Village in Malava Constituency, Kakamega County has left a man dead and his wife fighting for her life in hospital.

According to reports, 25-year-old Joy Indeche stabbed her husband, Brian Indimuli, 35, on the stomach multiple times before turning the knife on herself.

Brian’s father, John Indimuli, said the two quarreled after a piece of ugali fell on the floor on Friday night, April 3. The father said his son complained after Indeche tripped over a chair and the ugali which she was carrying fell on the floor.

“My son suspected his wife had taken alcohol, hence her wobbly feet, which led to her tripping over and resulting in the fall of the ugali,” he said.

“A fight broke out after my son asked her why she appeared drunk. She fled from the house and came back armed with the knife and stabbed him in the stomach,” added Brian’s father.

Ms Indeche then turned the kitchen knife on herself and ripped out her insides before she was stopped by residents, who took her to Kakamega County Referral Hospital. Brian succumbed while being rushed to the hospital.

John Indimuli told K24 that the marriage between his son and Indeche was troubled.

“One year ago, the two had gone separate ways before reuniting. My son had married Indeche when she had a daughter from a previous relationship. The two would, thereafter, get a son together,” said John Indimuli.

“I have talked to them many times to try and resolve their differences hoping they would live peacefully but the disagreements have continued,” he said.