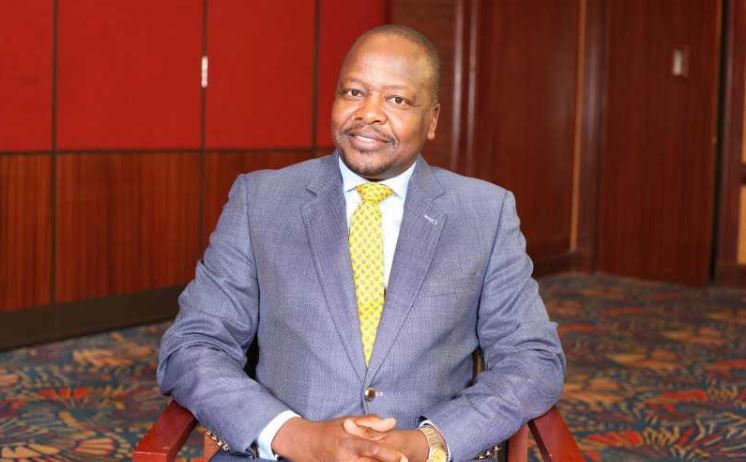 Kenya’s Minister of Health Mutahi Kagwe is one of only five leaders who have emerged as ‘heroes’ in the war against COVID-19 pandemic.

This is according to leading American newspaper, The Wall Street Journal, which listed Kagwe alongside Dr. Jung Eun-kyeong (the director of South Korea’s Centers for Disease Control and Preventions), Dr. Jenny Harries (UK’s Deputy Chief Medical Officer), Taiwan vice-president Chen Chien-Jen, and Dr. Anthony Fauci, the longtime director of the national institute of allergy and infectious diseases in the US.

In the article, writer Sam Walker describes the leaders as “career deputies” who have emerged on the frontline in managing the pandemic and maintaining calm among citizens in their countries in place of the elected usually “impulsive, self-regarding” political leaders.

“As the novel coronavirus continues to spread around the world, a funny thing is happening. The leaders who have distinguished themselves under pressure are rarely the bold, charismatic, impulsive, self-regarding, politically calculating alphas we’ve elected,” Walker writes.

“The real heroes have been, for lack of a better term, career deputies.” 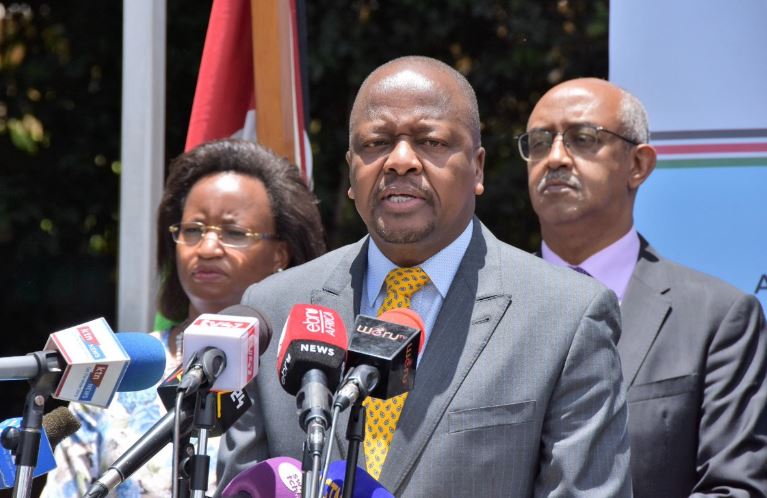 Mr. Walker notes: “Kenya’s unlikely Coronavirus hero is Health Minister Mutahi Kagwe, a businessman with an MBA who had been washed out of elective office. In politics, Mr. Kagwe was seen as a technocrat, too ordinary, and emotionally distant. In his coronavirus briefings, these traits became assets.”

The publication also cites a recent poll where Kagwe’s crisis leadership was rated 8 out of 10.

“Mr. Kagwe projects calm, emphasizes evidence and urges Kenyans to face facts, a style one senator described as ‘a breath of fresh air,” an excerpt from the publication reads.

President Uhuru appointed Kagwe as Health CS in January this year to replace Sicily Kariuki. In just three short months and amid the coronavirus pandemic, he has earned acclaim internationally and locally, including the highly critical Kenyans on Twitter.

Kagwe served as the first Nyeri Senator from 2013 to 2017 and unsuccessfully vied for the county’s gubernatorial seat in the last elections. He also served as the Minister for ICT during retired President Mwai Kibaki’s administration.