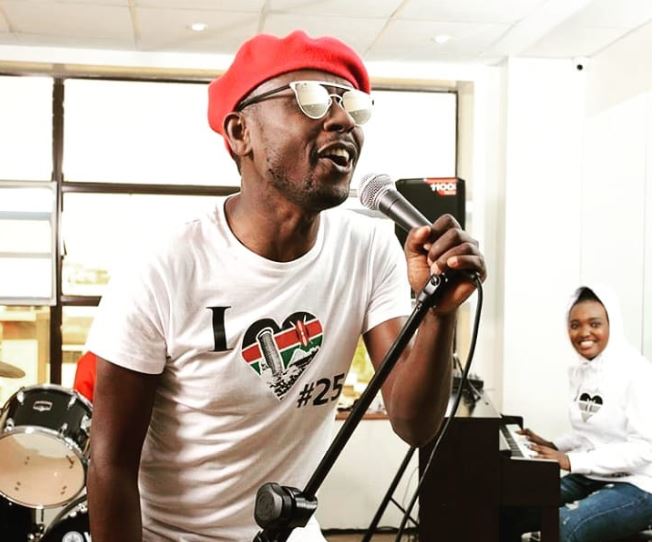 President Uhuru Kenyatta surprised local artistes Monday after directing the Ministry of Sports, Culture and Heritage to set aside Sh100 million to cushion them from the effects of the coronavirus pandemic.

The Head of State also announced that effective this week, all local artistes will be earning a total of Ksh200 million per month, which translates to an annual payment of over Ksh2 billion.

President Uhuru explained that the payment of Ksh.2 billion is the pledge the government made in January this year to increase monies paid out to artistes after they received an underwhelming annual pay of Ksh.200 million last year.

The directive has been met with excited reactions from most artistes. Others, however, have expressed concern over how the funds will be distributed with utmost transparency.

Former gospel singer Willy Paul, who had made an appeal to the president on behalf of musicians, lamented that Uhuru has directed the new funds to the same agencies that have been paying them peanuts.

“I said it here, thank you Mr President for reading my letter and responding within such a short notice.. fortunately or unfortunately, you’ve just directed the money to the same people that’ have been paying us peanuts. What we want now is transparency, they should tell us how they intend to distribute the money…what system are these boards using to pay us?? They should know that we have our eyes on them. And this time tutakua nao Kwa hio meza tukifanya maamuzi pamoja…My fellow artists, actors, presenters, comedians, producers, djs… learn to speak up please… mtakufa njaa juu ya uwoga ama kujipendekeza.. one more thing, let’s unite. Remember with unity we are unbreakable and even stronger …. a big thank you to all our supporters ( wananchi ) it’s because of you ndio tuko hapa,” wrote Willy Paul. 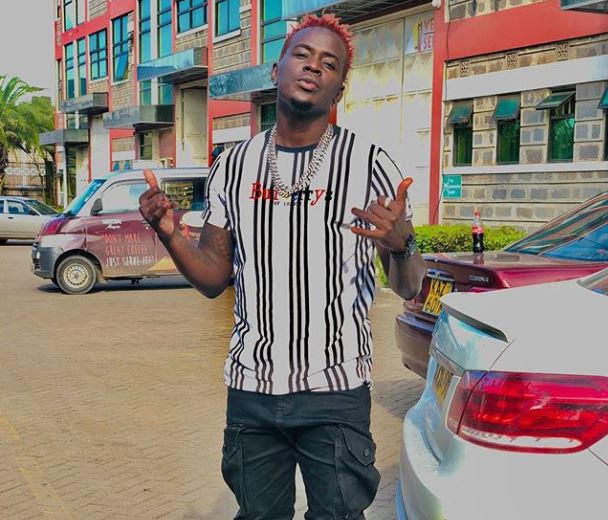 Rapper Frasha commented on the post, echoing Willy Pual’s concerns regarding transparency. The P-Unit member also debunked the assumption that the money availed to artistes is a lot given that the number of registered artistes in Kenya is high.

Frasha wrote: “It’s important we understand the directive in totality. First, the 200m is a projection of the expected pay to artistes due to the systems he as put in place. (this is where your point comes in @willy.paul.msafi…that system has been done by a company that has stolen from artistes over the years).

“Anyway the perception nika wasanii wamelipwa pesa mob is totally wrong although we are thankful to the president for responding to artists’ cries. Thank bro for being vocal let it be known that we shall not condone anyone who tries to embezzle this money in any way especially the greedy board members in the CMOs and the said company .#mungumbele” he concluded.

New KeMusic: Khaligraph Jones Goes Soft in New Single ‘Roll with You’ < Previous
Nadia Mukami Responds to Rumors She Aborted Arrow Bwoy’s Pregnancy Next >
Recommended stories you may like: