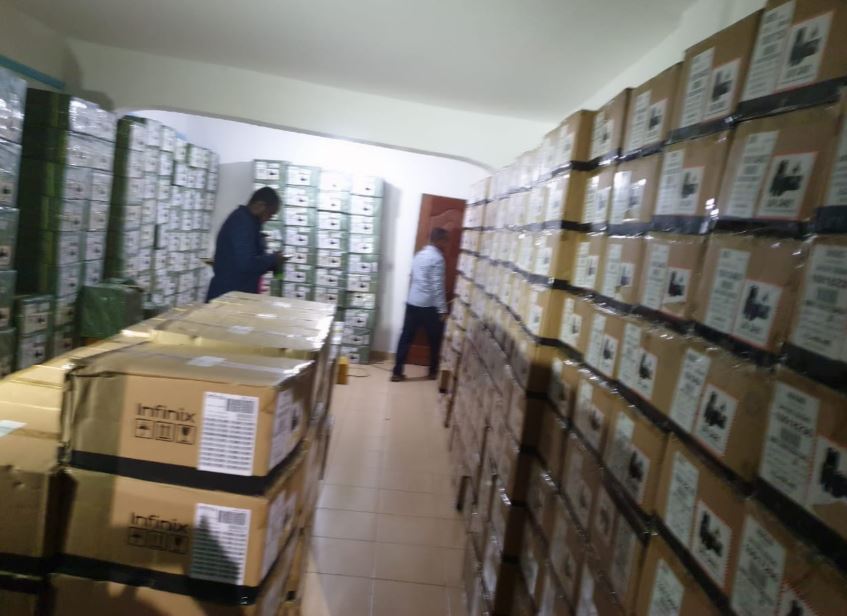 The consignment was stolen while on transit from African Cargo at JKIA to Rolling Cargo Ltd warehouse in Eastleigh on April 10.

The Directorate of Criminal Investigations (DCI) said the phones were parked in 750 cartons which were being ferried on an Isuzu FRR lorry Reg. No. KBZ 628X, driven by 40-yr-old Daniel Kavuti.

“The lorry was diverted from the designated route only to be found abandoned along Masai Road while empty,” DCI said.

Upon interrogation, the suspects led detectives to Muimara Estate court number 70, where 629 cartons were recovered. Efforts to recover the remaining 121 are ongoing.

The driver of the lorry, Daniel Kivuti, was still at large as of Tuesday evening and was ordered to surrender to the nearest police station. 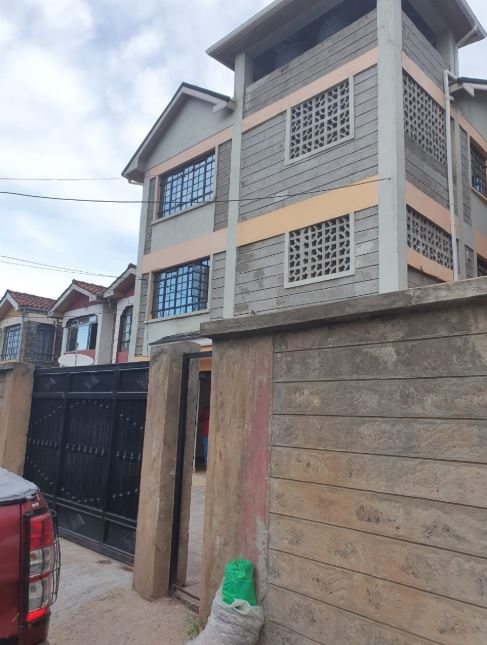 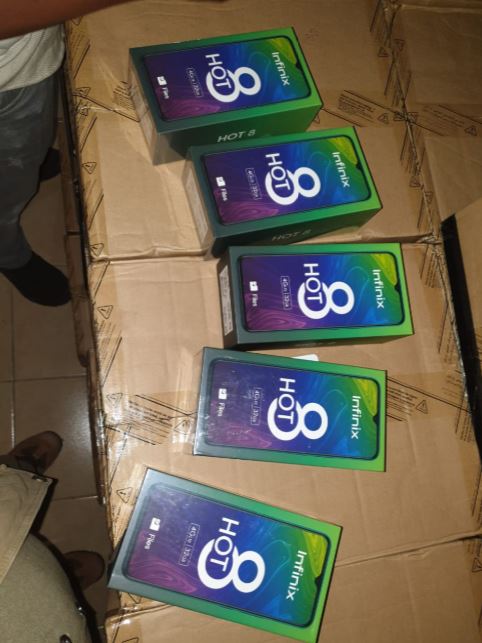 Alex Mwakideu Celebrates Six Months of Sobriety in Honour of Late Mom < Previous
Uhuru’s Bodyguard “Complains of Embarrassment” After Being Arrested in Curfew Drama Next >
Recommended stories you may like: