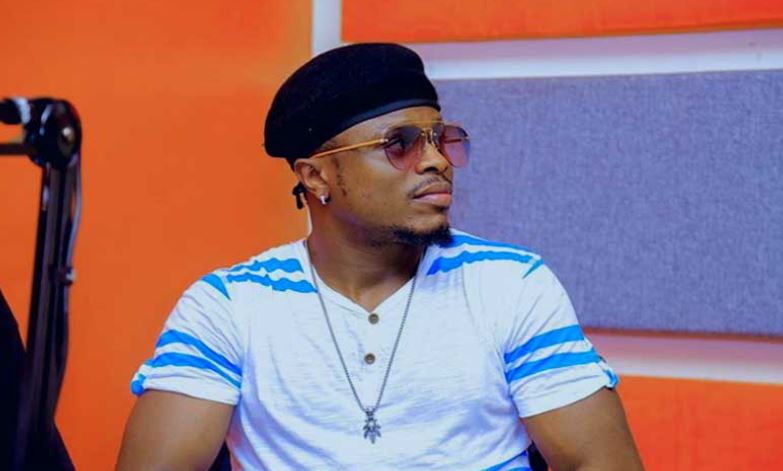 Last week, an explicit clip of the singer having intercourse with a young woman went viral in Tanzania, sparking outrage from the public who accused Kiba of corrupting society’s morals.

In his defence, Abdu, who is Ali Kiba’s younger brother, said he lost his phone and that is how the video was leaked.

When questioned by Tanzanian press about the tape, Kiba’s manager said she had not seen the video nor spoken to him since it went viral.

Jacque Maribe Pens Sweet Message For Dennis Itumbi on His Birthday < Previous
“Never Blame a Man For Ruining Your Life,” Akothee Advises Single Mothers Next >
Recommended stories you may like: