Ahead of Valentine’s Day on Friday, Wahu made the mistake of trolling Kikuyu men over their perceived handicap in matters romance. She posted a viral meme that reads: “Has your man made Valentine’s day plans ama ni Mkikuyu?”

Wahu went ahead to caption the meme: “My fellow ladies…mambo kwa ground inakaaje? ???” 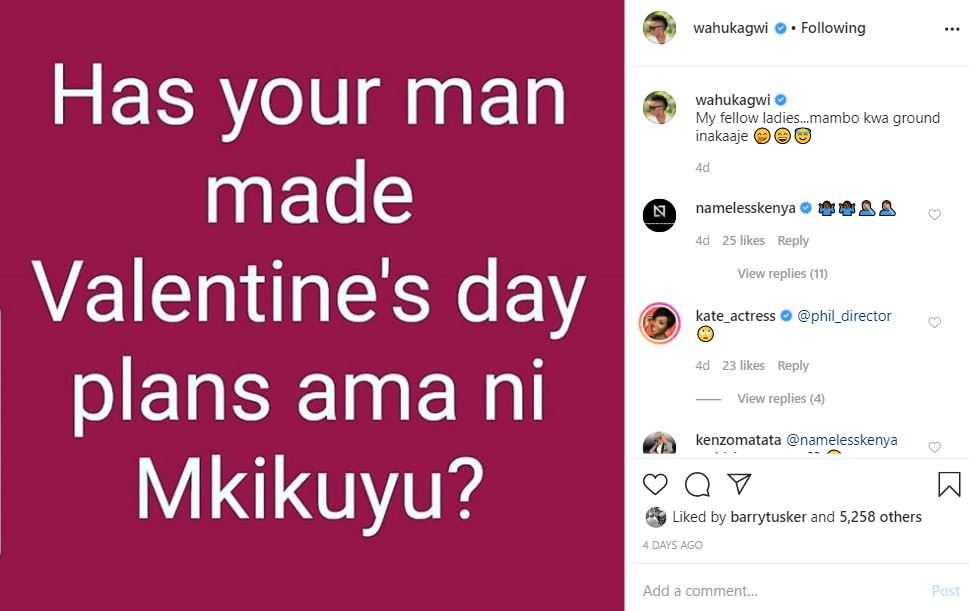 Before this, Wahu had posted a TBT photo asking Nameless if he had made plans for Valentine’s. 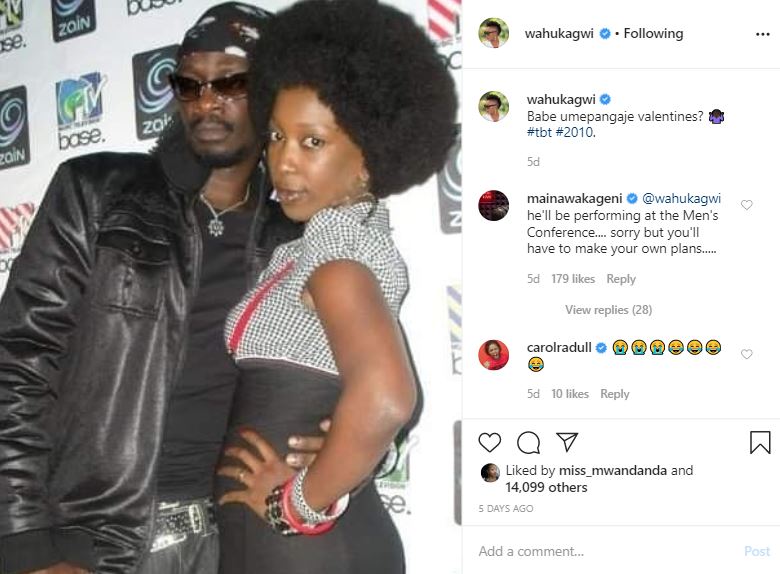 With all eyes now on him, Nameless stepped up, bagged a deal with travel company, Mamu Travels, and took Wahu to Mombasa.

On Wednesday, the celebrity couple checked in at the luxurious PrideInn Paradise Beach Resort where they were welcomed with rose petals on their feet.

They wasted no time as they hit the white sandy beaches, where Nameless flexed his romantic muscle by sweeping Wahu off her feet. 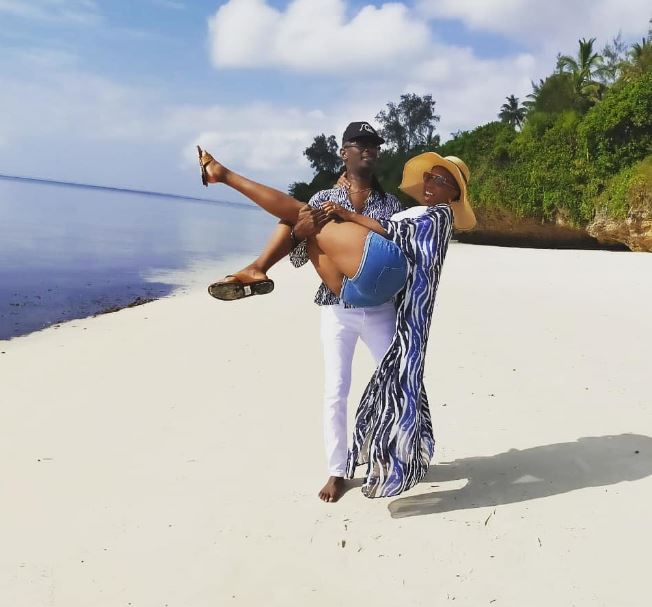 It also emerged that it might be Kikuyu women who are unromantic after Wahu received a phone call while they were taking a stroll on the beach.

She received another call while they were in their room, prompting Nameless to send out a warning.

Check out some screengrabs. 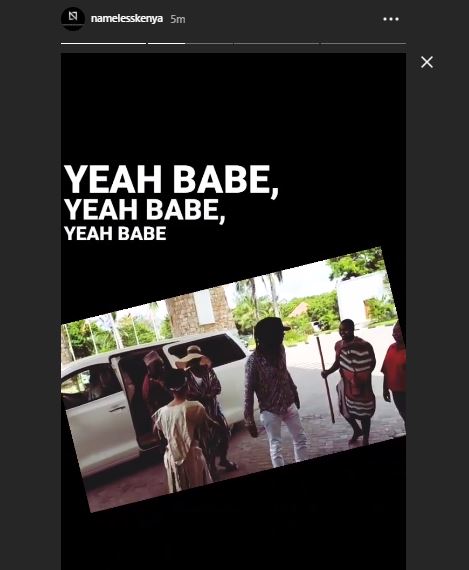 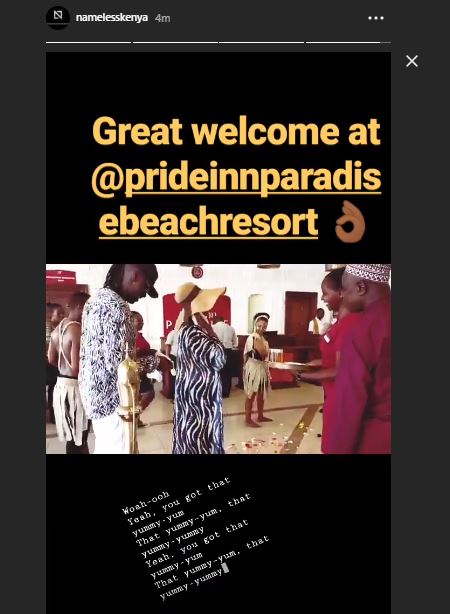 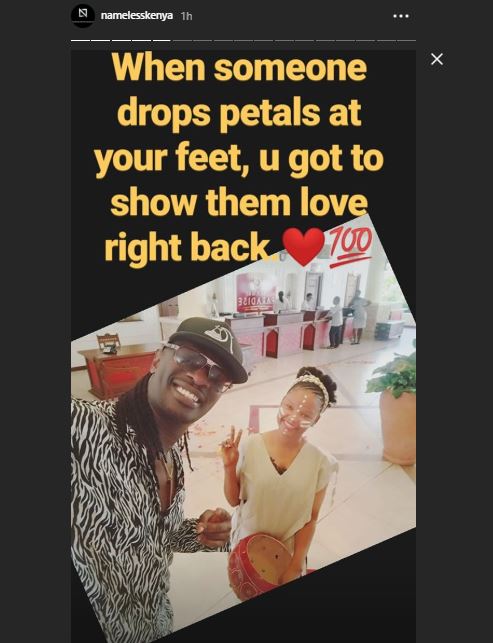 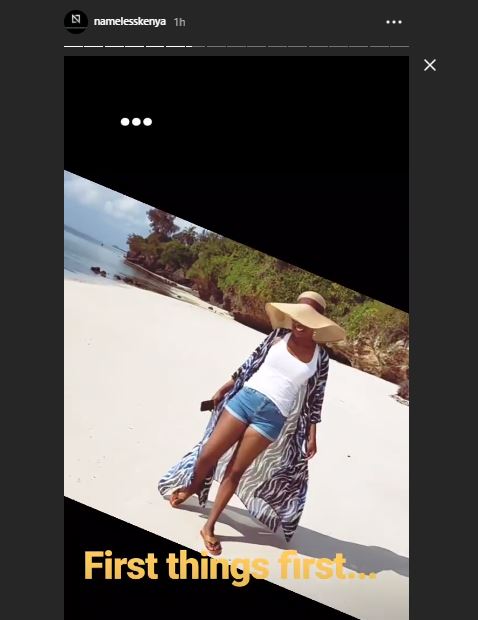 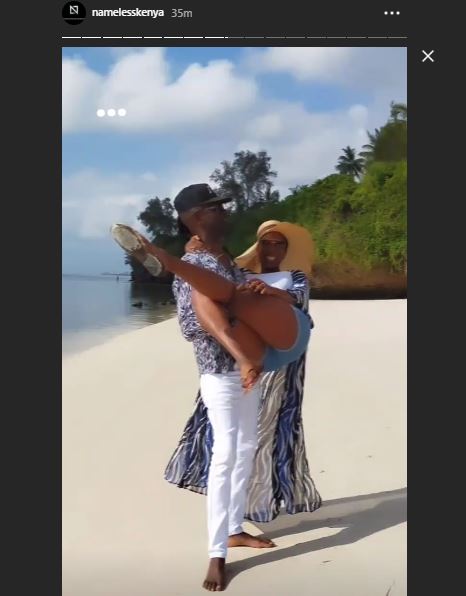 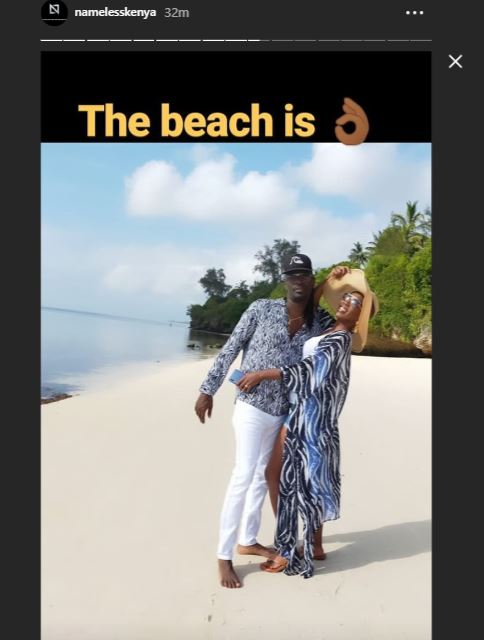 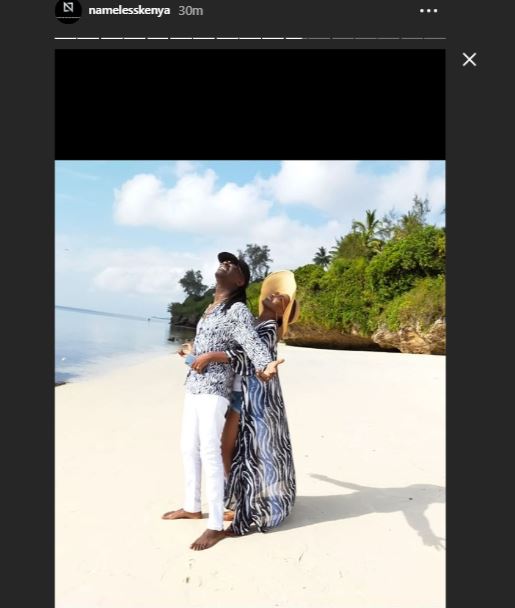 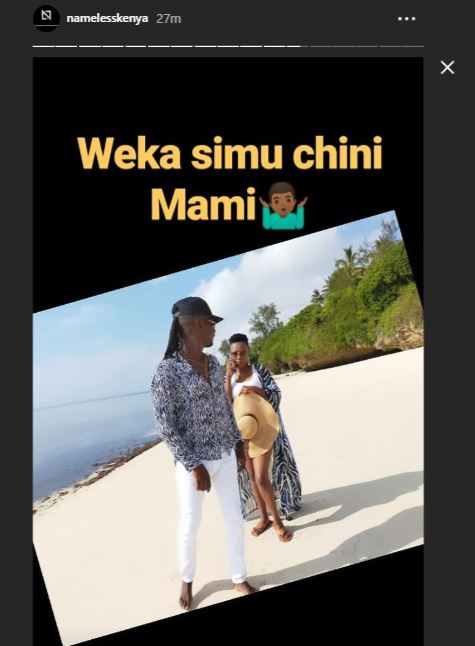 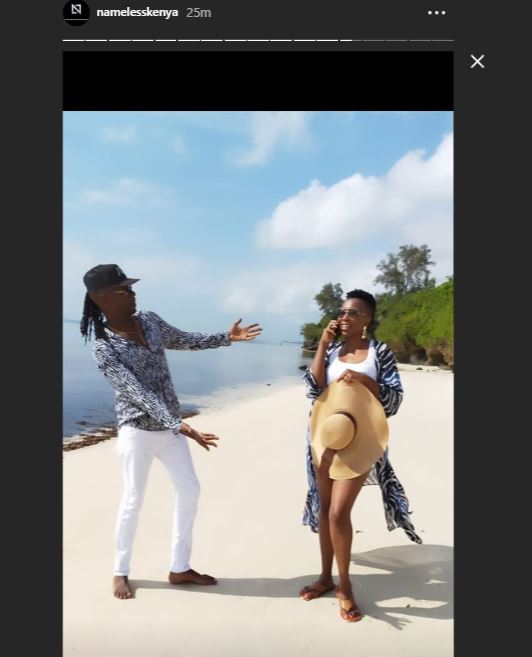 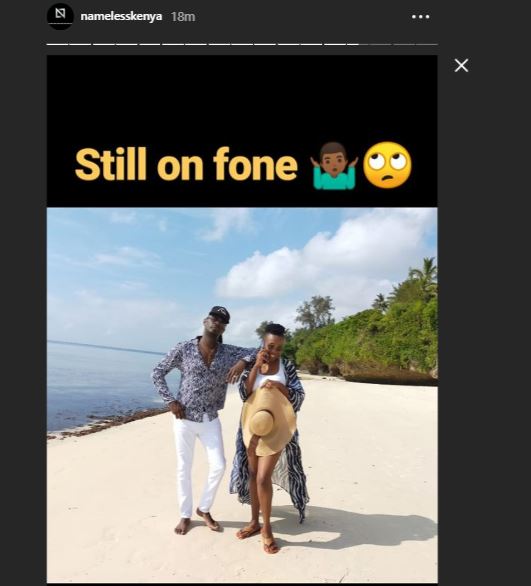 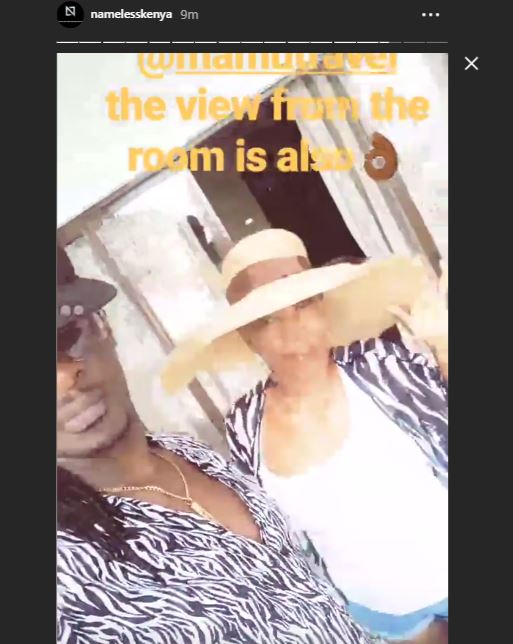 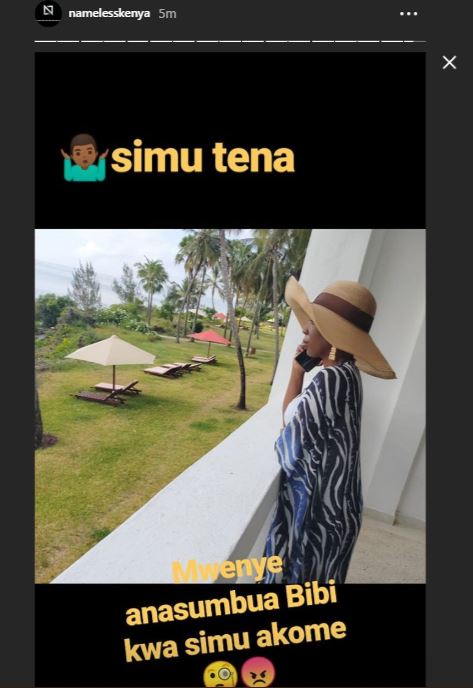