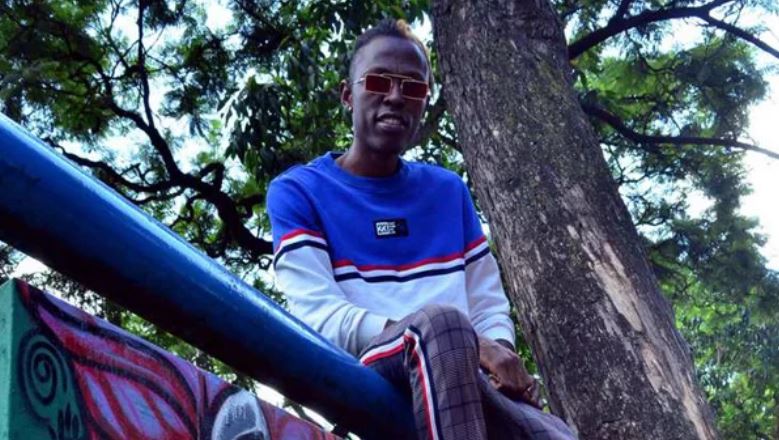 Gabriel Masha Mramba alias Undersqo is a Jack of all trades; he is a rapper, vocalist, journalist, actor and designer at Kaka Empire.

Hailing from Kisauni, Mombasa, Undersqo quit his 9-5 to pursue music in Nairobi. Here’s his story:

Undersqo is a Mombasa born-and-raised artiste, currently living in Nairobi. My name on the ID reads Gabriel Masha Mramba. Undersqo is a lover of life, music and food.
My music genre is “good music” since I don’t want to box myself in a certain kind of music genre, plus I rap and sing.

Where did it all start?
I started singing, as most artistes, when I was a kid, in Sunday school. Then the interest started growing after I cleared high school. I participated in music extravaganzas and competitions, where I won some.
I, however, started recording in 2016 when I moved to Nairobi, that was after leaving my 8-to-5 job.

Your music life?
I recorded my first single “Bwana Hiphop” back in 2016 with a very talented producer called Ricco Beatz. I recorded a couple other songs before “Nawataka” featuring my late brother, Sagini, in 2017. That got me signed to a certain record label alongside Jimwat, Nyota Ndogo, Shamir, but it’s no longer in existence now.
I have since released some singles and features with Jimwat, Red Akafellaz, who recently released an album Red Acafellaz, and Beryl Owano, who has a huge song with Tanzania’s Matonya.

When did you join Kaka Empire?

I joined Kaka Empire way back in 2015; well not as a signed artiste under the management. I do merchandise for Kaka Empire; printing and designing is one of my many hustles.

What is the ingredient in ‘good music’?

It’s not as simple as it sounds. Every artiste has their own strategy.
My first rule, before everything, is God-first. Then work, work, work. I always give it 150 percent. Everyone works hard, but I choose to work smart.
Then there is consistency.

Who are some of your mentors in the industry?

Of course, King Kaka comes in first. He has been my greatest mentor, ever since I did my first song. He advises me on what to do, which song to do a video for, which one to release, and so on.
He is my brother, literally.

You seem close to King kaka, what is the history?

Well, as I said, King Kaka is my very close friend who turned into a brother.

Besides music, where else are you found making noise?

(Laughs). Well, I’m a journalist by profession. I’ve got the voice for ipbeing a presenter, though I chose to be behind the scenes for some reason. So, I am a professional camera person. I also act. I have featured in some movies and TV programmes. In fact, I’m making a TV comeback in 2020. I also direct music videos.

In Kisauni, Mlaleo. I have lived my life in Mombasa. Well, except for a small portion of time that I’ve been in Nairobi. I’m still struggling to speak in Sheng.

Girls would love to know, are you married, taken?

(Laughing). I saw that coming. Ladies, I am married to my music. 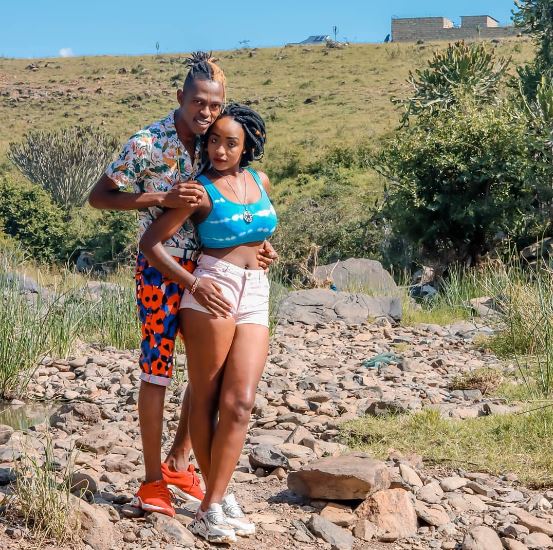 If given an opportunity to work with a foreign artiste, who would it be? Why?

I would start with our neighbours Tanzania. I’m a big fan of Rayvanny. The brother puts in work, plus I like his style.

It definitely has to be The Royalty Festival by King Kaka that was held in Eldoret in November 30, 2019. King Kaka personally called me to tell me that he wants me to go and perform. It was also the first time a fellow artiste gave me a gig and paid me. Paid for a plane, return ticket and accommodation. I performed alongside King Kaka, Juacali, Femi One, Kansoul, Bahati, and many more.

Any words to our up-and-coming artistes?

If given a chance to change one thing about Kenyan music, what would it be?

I would first set up a ministry for music and art. We need an uncompromised body to fight for our rights. All these music and art-related bodies are working towards their own selfish interests. I would disband all of them and instead have a whole ministry in the government.