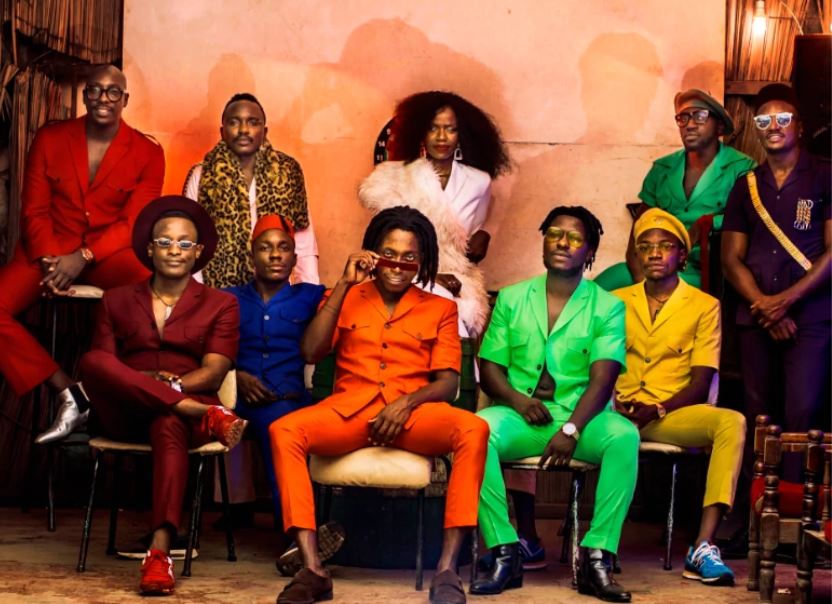 Without revealing much detail, Bien said there was a dispute that led to their separation.

“The dispute was amicably solved and we are glad we worked together for the one year and at least people know Crystal now,” he said. 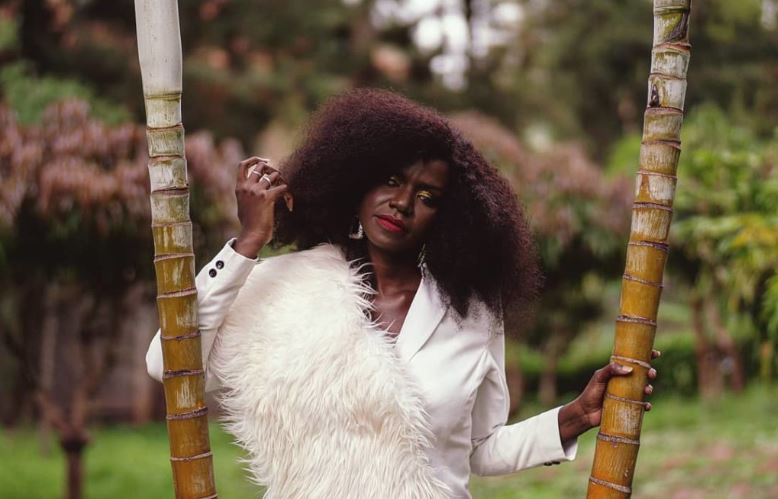 Bien also spoke about Sauti Sol’s new jam, ‘Suzanna’, saying it is about everything people use to conceal their real image.

These include makeup, alcohol, stunting on the Gram, bleaching, and more.

“Suzanna is everything that you use to mask the real you. I have tried to be so many people before I settled on being Bien. What most people do not know is that the song is an old ballad whose time had come.”

“I wrote the song two years ago and forgot about it. When we were doing the album, I decided to finish it and it sounded so great. Once I shared it on my Instagram, it went viral,” he said.

The Top Stories on the Internet Today (Tuesday February 25) < Previous
PHOTOS – Dr Ofweneke Unveils Face of Newborn Daughter Next >
Recommended stories you may like: