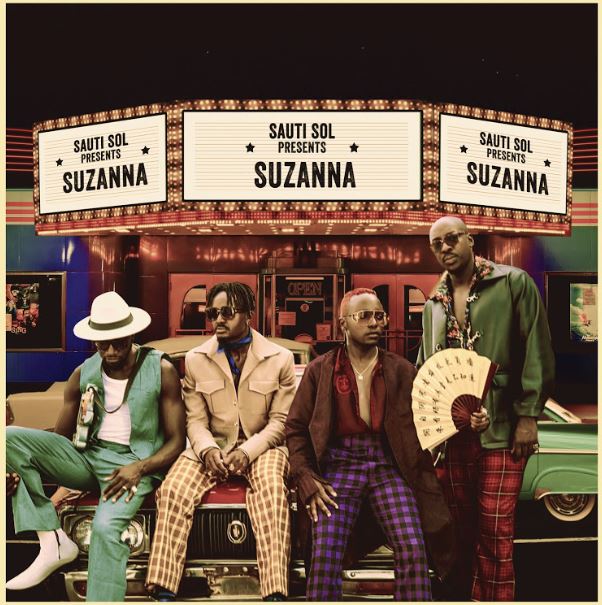 Following the release of ‘Suzanna’ – the lead single off their new album Midnight Train, Afro-pop band Sauti Sol has told fans to expect more fire tracks, including some with big international stars.

The four-man band said ‘Midnight Train’ was recorded in various parts of the world including South Africa and America(Los Angeles). They also worked with world-renown producers such as Andre Harris, who has produced hits for the likes of Chris Brown, Mary J Blige, and Usher.

Bien Aime, 1/4 of the group, said this expected new album Midnight Train is a tribute to their fans who were waiting for their new music after a hiatus.

“There is a lot of maturity in the album. We have come of age and we express how people should perceive us freely after 11 years as professional singers. Every song speaks to an issue that is relatable to everyone,” he said.

On their new recording deal, the ‘Afrikan Sauce’ hitmakers said Universal Music Group had been trying to sign them for the past three years.

Anerlisa Lashes Out At Troll Claiming Ben Pol No Longer Comments on her Pictures < Previous
Daddy Owen: Papa Dennis Started Struggling After Leaving Record Label Next >
Recommended stories you may like: