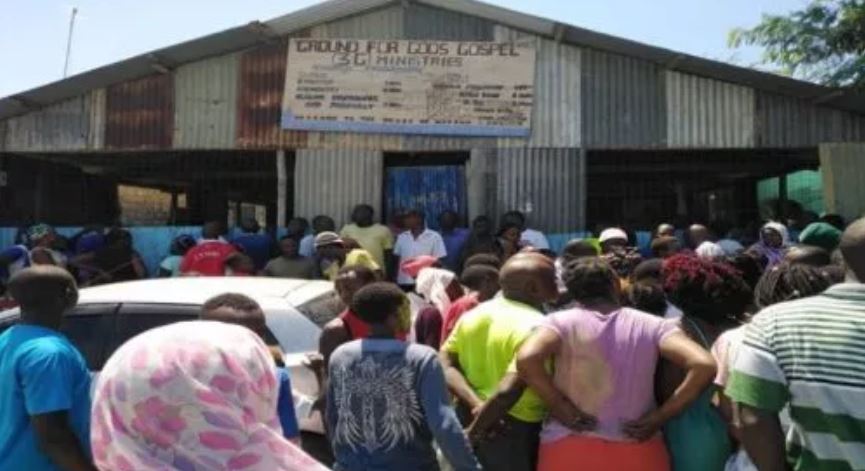 Details of a suicide note recovered from the scene of the shocking murder-suicide in Mombasa have emerged, confirming Pastor Elisha Misiko was a deeply troubled man.

The 55-year-old preacher at ‘Ground for God’s Gospel Ministries’ church in Bamburi titled his 17-page suicide note, ‘Betrayal and its consequences’.

In one revelation, the preacher claimed infidelity on his wife’s part and the fight to control family property drove him to the brink. He alleged Mughoi had taken away everything they had accumulated as a couple for 19 years.

He further claimed that his wife had taken away their children and forced him to pay for child support. He noted that he was crushed when one of his children sent a message claiming that “they had found a good father who took care of them”.

“90% of my money I sent to her but she wrote on social media that I don’t pay fees or even buy clothes,” Misiko wrote.

“When we got married, life was hard. I was forced to do the mkokoteni business. I took a loan from SMEP and combined with the money I had accumulated to buy a plot. I bought a plot for the sake of my family.”

According to Misiko, his wife and a few church members changed the ownership of his land.

“She took away everything we accumulated for over 19 years. She took away my plot of land and church equipment by force,” he added.

He also claimed that his wife had accused him of sleeping with her sister.

The preacher concluded by stating that he wanted his belongings used during his funeral service.

“Whatever is mine, my children, instrument and equipment let them be used in my burial service in the village,” he stated. 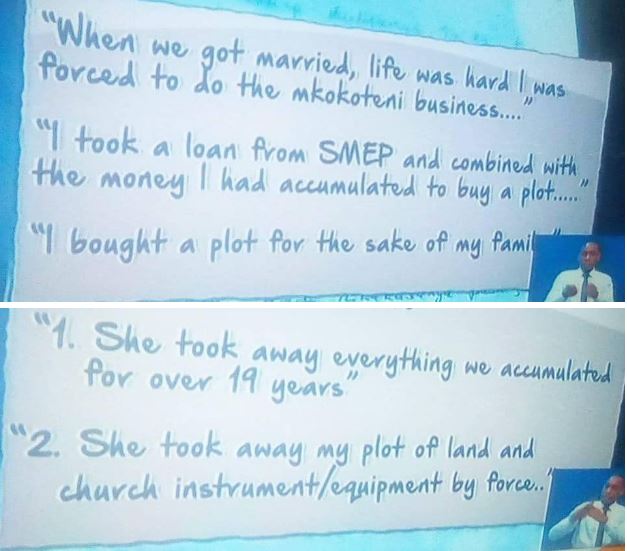 All The Trending Images in Nairobi This Wednesday < Previous
Moha ‘Jicho Pevu’ Builds First Girls School in Nyali But Kenyans are not Happy about its Name Next >
Recommended stories you may like: