Sarah Wairimu Cohen was on Monday finally allowed to collect personal effects from her matrimonial home in Kitisuru, Nairobi, four months after the body of her husband, Tob Cohen, was found in a septic tank in the compound.

She was, however, denied access to foods and alcohol, her car, her daughter’s belongings, two dogs Major and Snow, electronics, files from her office and paintings. 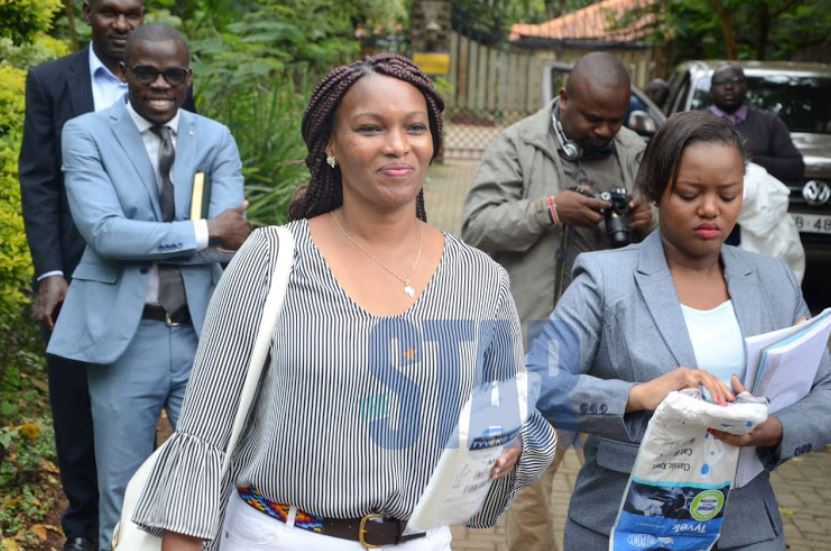 On Monday, there was a small standoff at the Cohen residence after Sarah’s lawyer Philip Murgor demanded a video recording of the exercise which DCI agents strongly objected to.

“You’re junior here. We can only take such restrictive instructions from your seniors. Better DCI Director George Kinoti be here,” Murgor told the DCI detective as quoted by the Star.

Speaking to the media after the standoff, Murgor said they resolved the issue.

“Kulikuwa na hali kidogo ya kutoelewana… we wanted to be part of this process to see that she has only taken what the court ordered her to,” he said.

“But we have entered into an agreement and decided that they will record a video, write an inventory on the same.” 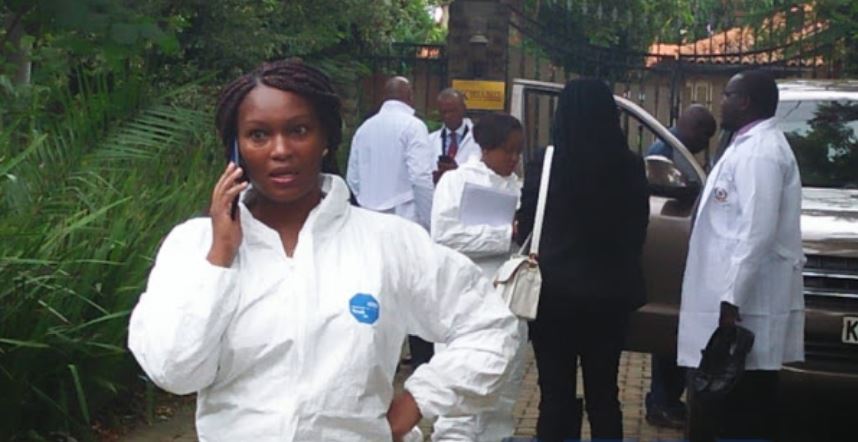 Family lawyer Cliff Ombeta noted: “By extension, the DPP is on the same side with the victim’s lawyer. We have agreed that the family enters and picks only her shoes, handbag, clothes and beauty products.

“Not even a knife, spoon, salt or wine. That is why we are insisting that a video must be recorded and two officers accompany her step by step.”

Ombeta noted they insisted that two lady officers should follow Ms Wairimu in each room.

“So that nothing happens, nothing changes, nobody moves even a table form one corner to another. Only the investigating team and the DPP.” 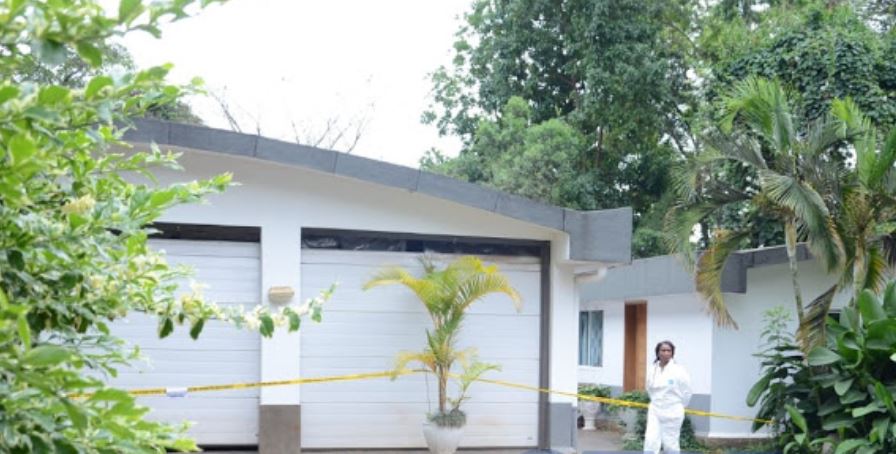 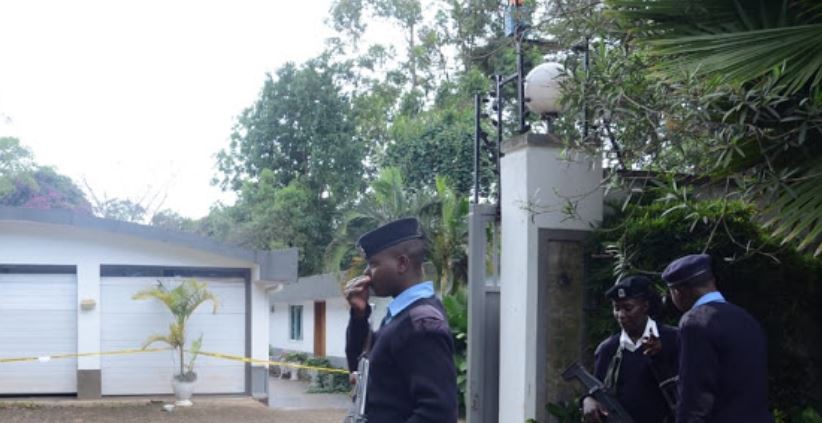 ‘Be Patient With Gengetone Stars. They are Still Growing,’ Jua Cali Urges < Previous
Janet Mbugua: Politicians and Colleagues Approached Me Even When I was Married Next >
Recommended stories you may like: