Maureen Waititu Opens Up on Seeking Therapy after Breakup with Frankie 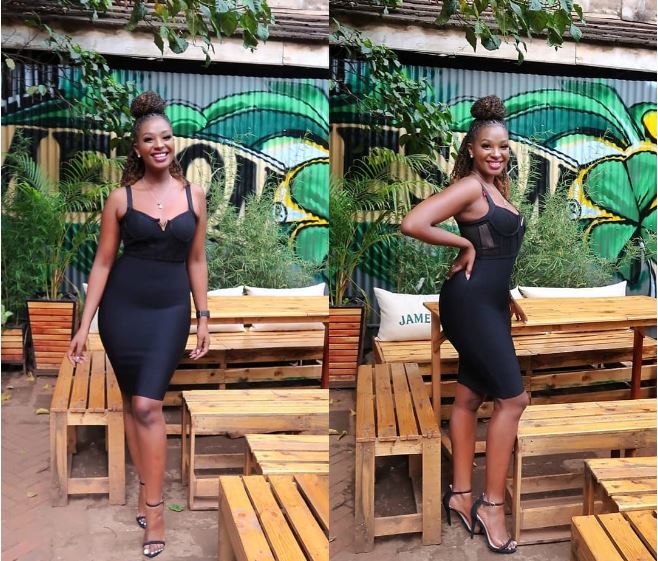 Speaking on her channel, the TV host said: “I went to see a psychologist and a psychiatrist, and I’ve been doing well.”

The social media influencer also urged her viewers to trust the process seeing as therapy worked for her.

“Get up and seek help. It’s not a secret that I broke up with my ex about six months ago and it was so tough. I remember not being able to know how to react. Break up or grief is a process. I trusted it and that’s why I look like I have healed but I have not rushed it,” she said.

Waititu added: “You will have denial, anger, crazy, negotiation and acceptance and go back and forth until the process finishes what it started so you can be better. There are people who get broken and stay in denial forever and it comes back to haunt them.”

The mother of two further called on her viewers to be more selfish to avoid settling for less.

“We settle because we don’t know how much we are worth. Never settle, no matter how hard it is.

“People suffer because they don’t know how to be selfish. Learn to have boundaries. Sometimes you have to ignore a situation that won’t work with you. Be selfish with your time, peace, money and everything, but not mean.”

Top Tips to Place Your Bets on Soccer < Previous
Avril and Naiboi Exchange Words on Instagram Over ‘2 in 1’ Music Video Next >
Recommended stories you may like: