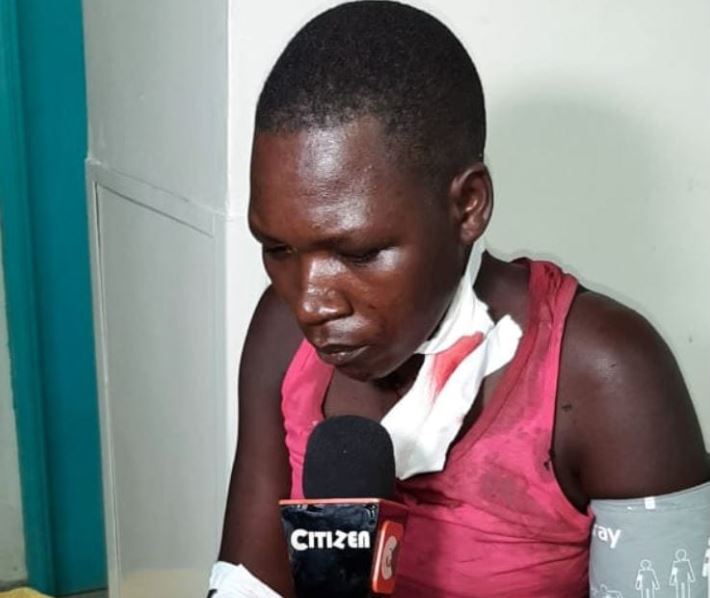 A woman and her four children were admitted at a Kisumu hospital in serious condition following an alleged murder-suicide attempt resulting from domestic wrangles.

Neighbours who spoke to Citizen Digital said the woman and her husband fell out after he married another wife. This prompted the woman to abandon their matrimonial home in Oyugis and move to Awasi, Kisumu County, where she rented a house.

The news site reports she had lived in the house for barely three days with the children — two girls aged 11 and 9 and two boys, aged 12 and 7— before she committed the heinous act.

She is said to have locked herself and the children inside the house and started stabbing them repeatedly using a kitchen knife before turning it on herself. The woman sustained serious injuries on her abdomen and neck in the process.

Neighbours who heard the children screaming rushed to the house and rescued them. They administered First Aid before rushing them to Awasi Catholic Dispensary.

The victims were then transferred to the Jaramogi Oginga Odinga Teaching and Referral Hospital (JOOTRH) where they are being stabilized at the casualty unit.

Kikuyu Musician Denies Claims that “Anti-Uhuru” Song is Sponsored by DP Ruto < Previous
City Man in Court for Insulting Woman, “Mchafu Wewe…Hauna Suruali” Next >
Recommended stories you may like: