Residents of Shikokhwe village in Kakamega County were treated to bizarre scenes during the burial of a toddler that was reportedly killed by a chicken.

According to a report in the Standard, the hen allegedly killed the six-month-old baby on Christmas Day while he was playing outside their house.

The broody hen is said to have attacked the child in defence of her chick after the baby had mistaken it for a toy.

“My baby was traumatised and cried for a while and then became unconscious,” said Robai Toboko, the baby’s mother.

“One of the wings of the hen brushed the baby’s face, prompting him to cry out loudly. I didn’t imagine he would die a few minutes later.”

The child’s father, Haggai Bushuru, told the publication that on that fateful day, his baby was in high spirits in the morning.

“I left the child and his mother at home to go to church because the mother was not feeling well,” he said.

“At about 1 pm my wife called saying the infant had fainted, so I rushed home.”

At home, Bushuru found the baby lying unconscious and opted to take him to church for prayers before going to hospital.

“I don’t know whether my baby died along the way or while at the church. I was shocked. It was strange to lose a child in such a manner,” said Bushuru.

During the funeral mass, village elders were in agreement that the hen and her chicks had to be killed to cleanse the land of ‘murder’, as they feared the chicks would grow into a ‘murderous brood’.

After burying the baby’s body, young men were tasked with catching the chicken and her eight chicks. 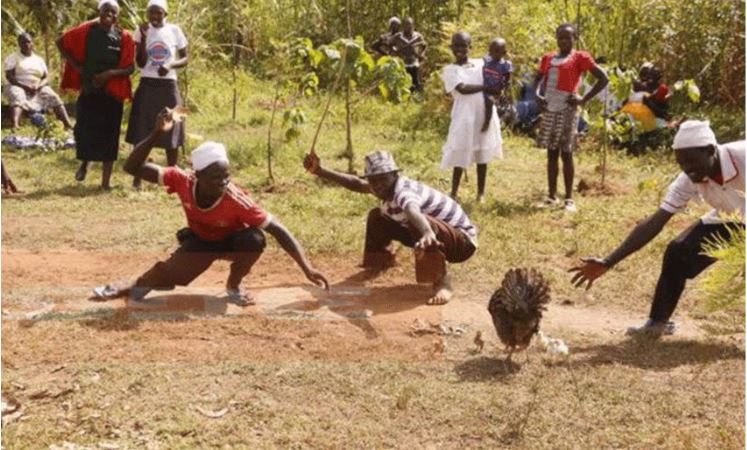 An elder who refused to speak “because he was on a sacred cleansing duty”, cut the neck of the hen after mumbling for some seconds.

He then threw the hen onto the fresh grave. It ran up and down the site before finally laying down dead, Standard reports.

“Anyone or anything that kills must be killed,” said Barasa Lucheveloli, another elder.

“If it were a tree that had fallen on someone and killed them, then we would have cut it down and burnt it to ashes.” 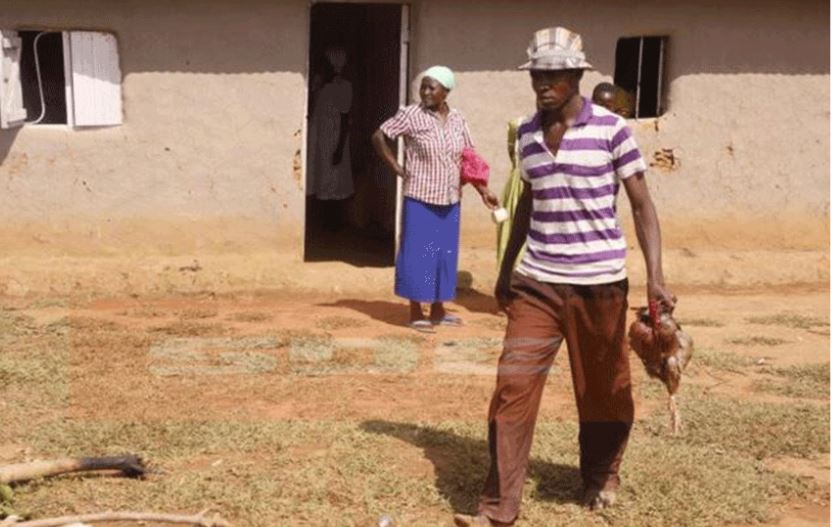 The chicken was later cooked and exclusively served to select elders with a plate of ugali.

“Women and children cannot partake of such a sacred meal. We do it to banish evil spirits that may come back to haunt the family,” said Lucheveloli.

The chicks were killed one after the other and disposed of in an undisclosed area. 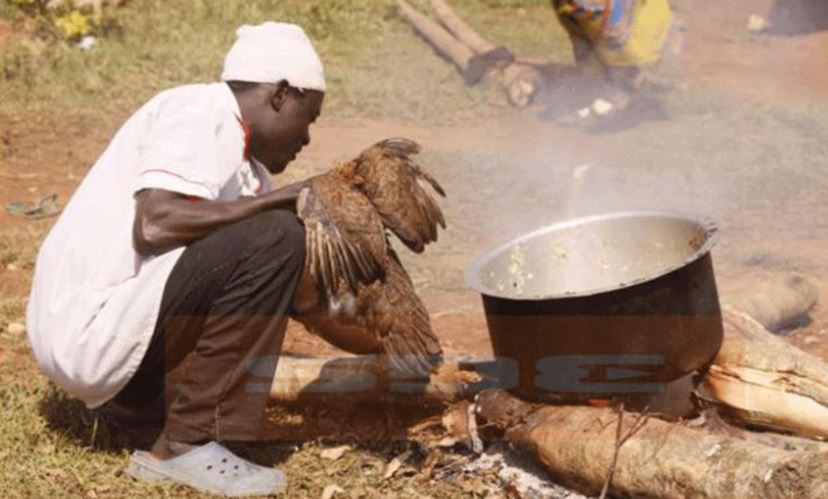 ‘I Will Not Apologise’ – Alice Wahome Defends Anti-Uhuru Remarks < Previous
The Top Stories on the Internet Today (Wednesday January 8) Next >
Recommended stories you may like: