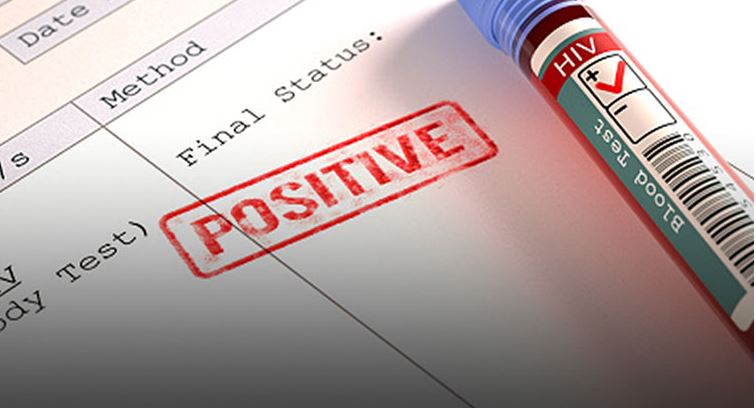 A woman who exposed her friend’s HIV status has been ordered to pay her Sh250,000 as compensation for damages.

A special HIV and AIDS Tribunal mandated with handling such cases delivered the ruling last month.

At the time, SNW, was hosting a visitor and her son was also present. SNW said that on February 17, 2018, the respondent came back to their house but refused to enter.

“She stood at the door and demanded that I bring her clothes and other personal items. I, however, declined to do so,” SNW said.

It was then that A.G. started insulting her in the presence of her son and a friend who was consoling her on the death of her father.

“A.G. claimed I was going to die since I was HIV positive. I was shocked how she found out about my status yet I had not disclosed that information to her,” she said.

The claimant later found out that AG knew about her status from a neighbour whose house she moved into after leaving, the Star reports.

Reportedly, the neighbour had previously insulted her and even revealed her status.

A witness identified as RW told the court she was not aware of her friend’s HIV status until the respondent revealed it during their altercation.

SNW  filed the case at the tribunal for breach of confidentiality and abuse of her right to human dignity for disclosing her status without her consent.

She further claimed the respondent stigmatised and discriminated against her due to her HIV status. As a result, the claimant said she suffered psychological pain, distress and suffering.

The seven-member tribunal found that the respondent had violated the provisions of the HIV and Aids Prevention and Control Act when she disclosed the claimant’s status as HIV positive.

Should the respondent be unable to pay the amount, the claimant can file another application requesting her to be compelled to obey the tribunal’s order.

Relief for Kasarani Dwellers as State Releases Sh300 M for Road Reconstruction, Matatu Operators Resume Operation < Previous
The Trending Images in Nairobi This Friday Next >
Recommended stories you may like: