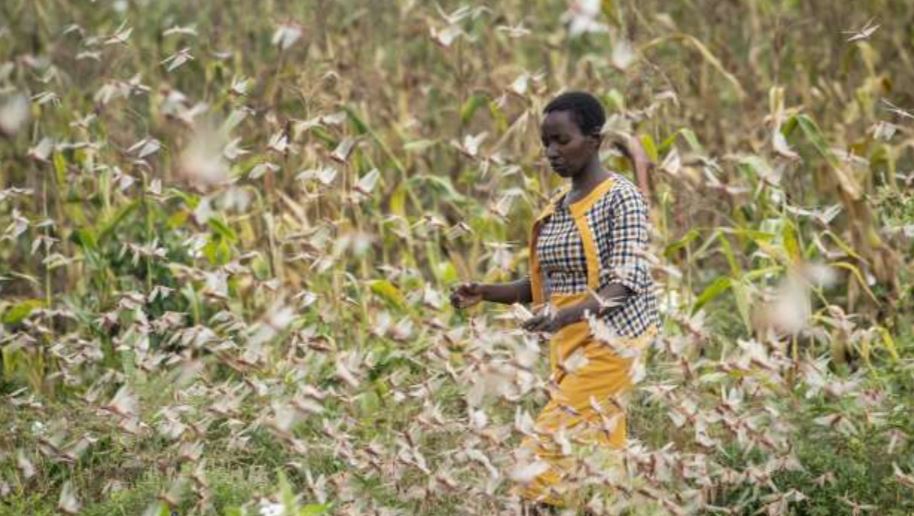 Kenya’s Cabinet Secretary for Agriculture, Peter Munya, has said the government is running out of pesticides to combat desert locusts devastating farms and grazing fields in different parts of the country.

The Minister attributed the shortage to the long procurement procedures and the rapid spread of the locusts.

“However, we have moved to resolve this so more chemicals should be on the way,” he said at Kilimo House on Monday when he flagged off vehicles for the Kenya Climate-Smart Agriculture project to the counties.

The government is currently using fenitrothion 96% ULV and malathion 95% ULV that are procured through the Food and Agriculture Organization.

At the same time, experts have advised that Kenya needs advanced drone technology to contain the locusts.

Dr Muo Kasina, the chairman of Entomological Society of Kenya, said the aircraft deployed by the Ministry of Agriculture to conduct aerial spraying are being overwhelmed by the large swarms. 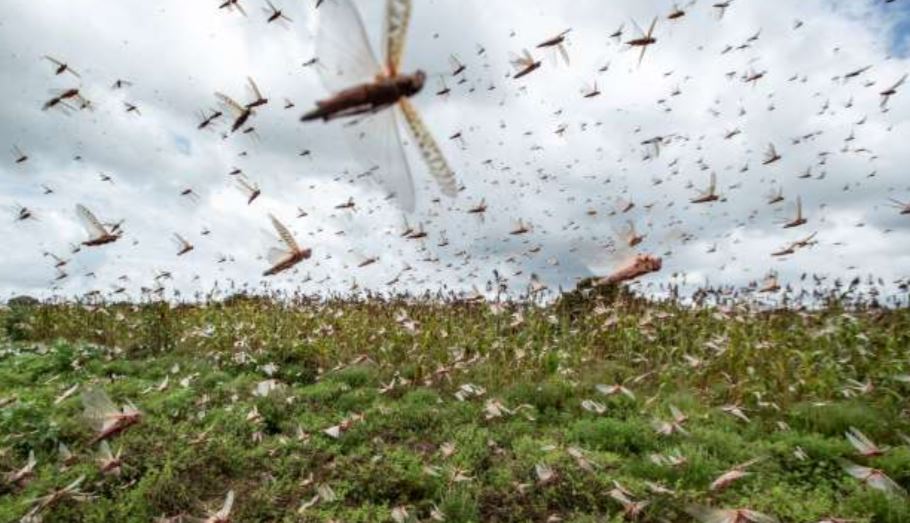 “The government needs to get help from countries with advanced drone technology like the United States, Israel and Denmark to deal with the locust menace before it gets out of hand,” he said.

The scientist explained that the aircraft are not able to access certain areas like deep valleys and mountain contours, where some of the locusts may be passing.

Dr Kasina told Nation on Monday that the numbers entering the country each day are overwhelming, hence the need to change strategy.

“So far we’ve detected more than 20 swarms entering Kenya at different points from Somalia. Each swarm has an estimated 80 million locusts covering between two and four kilometres,” he said, adding this is the worst invasion in over 50 years.

The Trending Images in Nairobi This Wednesday < Previous
Meet Theresia Mumbi, a Bearded Female Matatu Tout Based in Nairobi Next >
Recommended stories you may like: