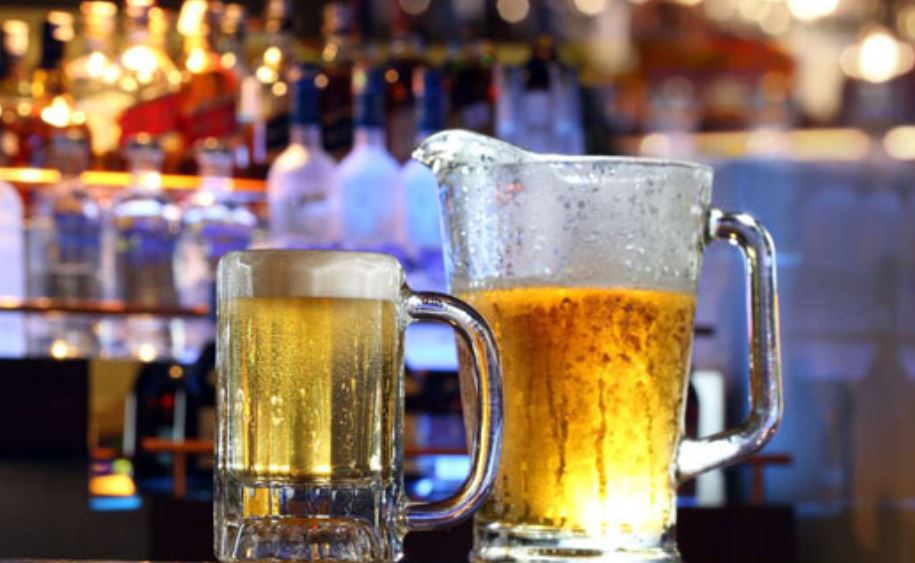 Members of the Embu County Assembly have revised the infamous Mututho Law that restricts the sale and consumption of alcohol to certain hours of the day.

In a bid to curb the proliferation of illicit liquors, the ward reps want bars to open 2 hours earlier -at 3 pm – and close at 11 pm on weekdays.

On weekends and public holidays, bars will sell alcohol from 11 am to 11 pm.

He also recommended the sale and consumption of alcohol 24 hours a day, seven days a week in hotels, lodges, restaurants, and members’ clubs. 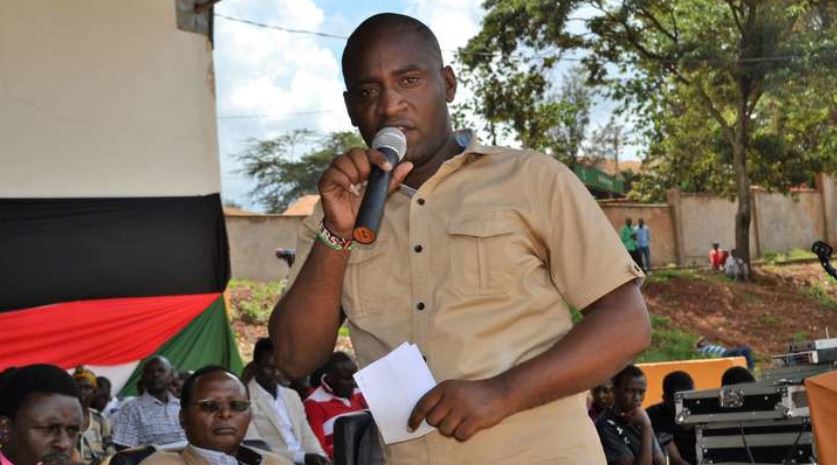 Supermarkets, Wines and spirits outlets will also be allowed to sell booze from 10 am to 8.30 pm while nightclubs and discotheques are now authorised to sell liquor from 2 pm to 3 am.

Theatres on the other hand, have been allowed to sell alcohol from 4 pm to 11 pm.

In support of the amendment, Evurore MCA Duncan Mbui said opening bars at 3 pm would give government agencies, who often work until 5 pm, an opportunity to inspect the cleanliness of drinking establishments and the quality of alcohol sold in the region.

Majority Leader Michael Njeru noted that business people would benefit from the extension and make more profit since their licences were more expensive than other trading permits.

An attempt by Nominated MCA Margaret Lorna Kariuki to retain the official drinking hours(5 pm and 11 pm) from Monday to Friday and 2 pm and 11 pm during weekends was futile.

The Trending Pics in Nairobi This Wednesday < Previous
Parent Accuses Teacher of Caning Teenage Daughter to Death in Kwale Next >
Recommended stories you may like: