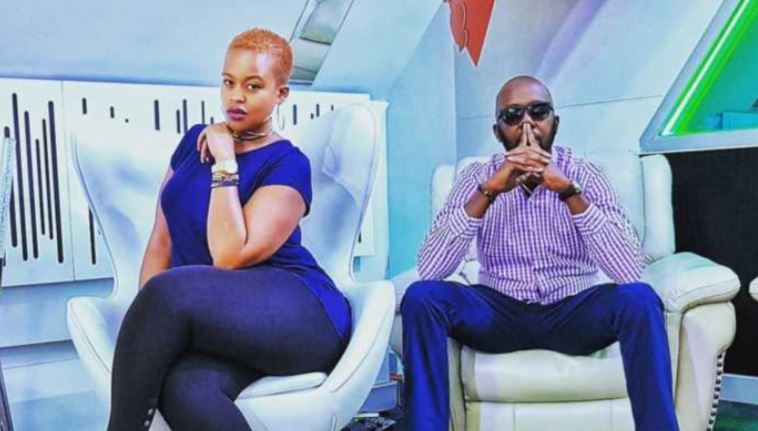 After what seems like forever, radio personalities Kamene Goro and Andrew Kibe are finally coming to a radio new you.

This follows a gentleman’s agreement between the controversial presenters and their former employer NRG Radio. According to reports, the duo’s new employers Radio Africa Group and NRG Radio reached an out of court settlement allowing Kamene and Kibe to go on air.

The duo will be hosting the breakfast show produced by social media influencer Xtian Dela.

“We are going on air on Monday,” Xtian said, adding that neither party incurred costs or damages during the out-of-court settlement.

Kamene and Kibe were to officially begin working at Kiss FM on Monday, July 1, 2019, but NRG dragged them to court citing a non-compete clause in the presenters’ contracts.

A Nairobi court temporarily barred them from taking up their new employment pending hearing and determination of the case.

Following the breakthrough in the case, an excited Kamene took to social media on Tuesday to tease her fans.

“Are you ready?” she captioned a picture taken at Kiss FM studio. 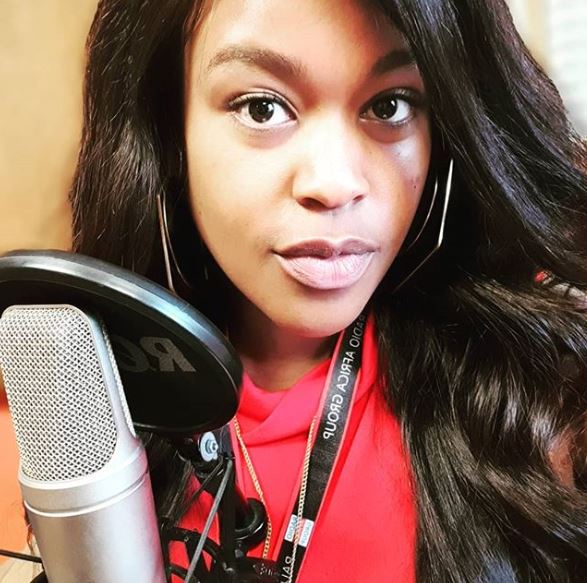 In another post, she wrote: “So happy because I’m now on the Blessing side of My past Challenges!!” 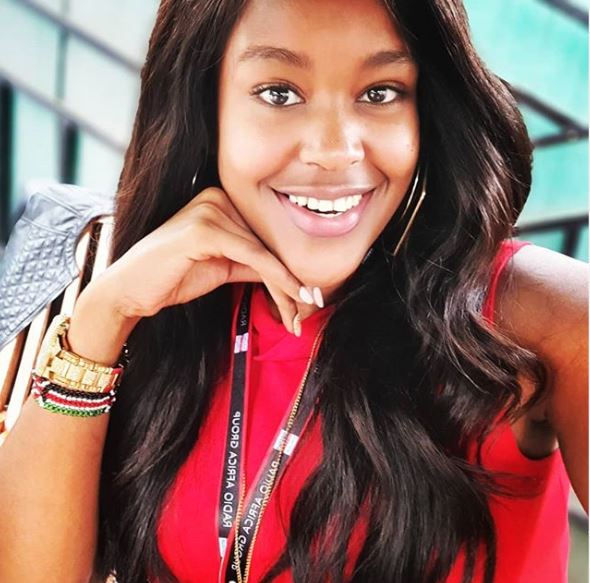 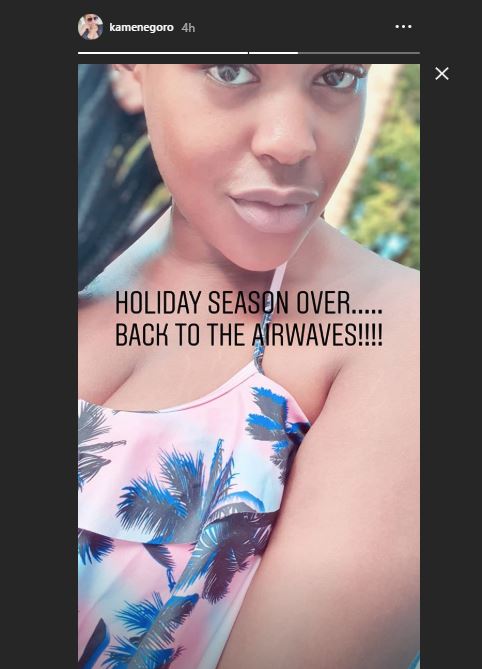 Don’t Be A Single Mom. Look For A Father Figure – Saumu Mbuvi Advises < Previous
The Trending Images This Wednesday Next >
Recommended stories you may like: