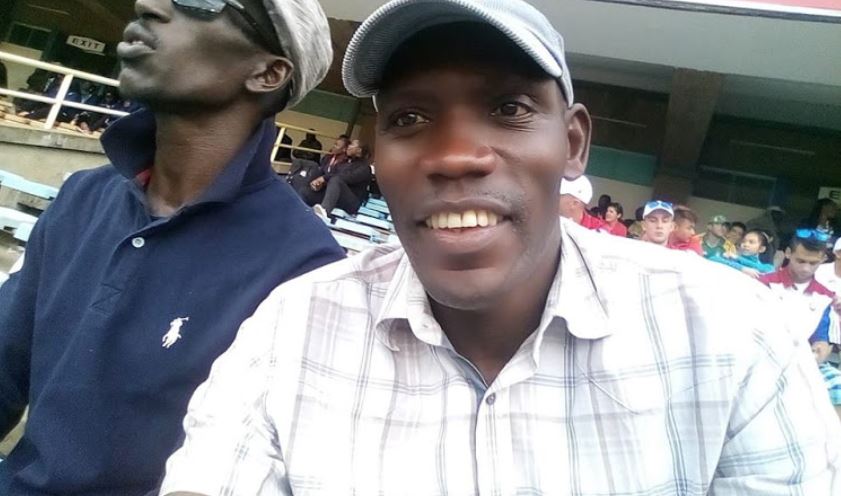 Kenyan actor Allan Muliro, who doubles up as a sports journalist, has opened up about his struggle with alcoholism and how it destroyed his life.

Muliro, one of the pioneer actors of TV dramedy ‘Inspekta Mwala’, is currently on the mend and is hoping to secure another job after losing his radio job due to alcoholism.

“I lost my job as a sports presenter on Radio Citizen’s Viwanjani Michezo na Burudani show because of being alcoholic. My performance at work wasn’t good and my family also fell apart,” he said.

Muliro said his relationship with his wife has been much better after he went to rehab.

“My wife and I are trying to work things out and I’m happy the relationship has improved after rehab. But I regret my past and keep asking myself why am I alone, why did I do this’?” the actor posed.

“If given a chance, I would go back and do my best because I have the potential.” 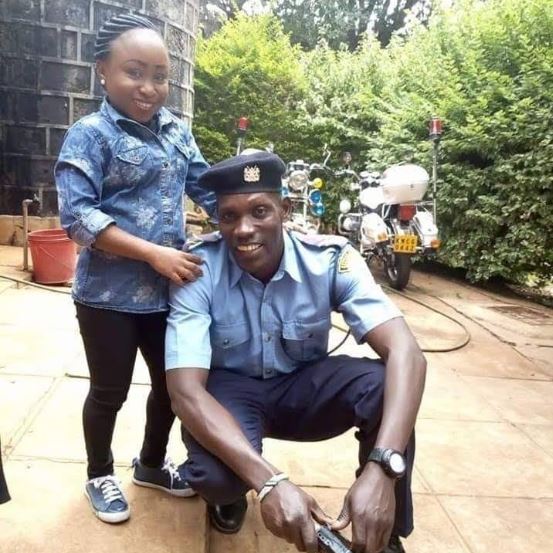 The comedian said he turned to the bottle after losing his mother in 2013. He became an alcoholic until 2018, when he was taken to rehab in Thika.

“I was so close to my mother and her death really affected me. I would find myself drinking so much. Life in rehab is lonely and the good thing there is you reflect on what you’ve lost and want for the future,” he said.

Speaking about Martin Kamotho alias Githeriman, who reportedly slipped back to alcoholism after rehab, Muliro said, “When you leave rehab, you need people to support you.

“But if there’s is no one ready to help, the chances of you going back to alcoholism are big. The support system is very important.” 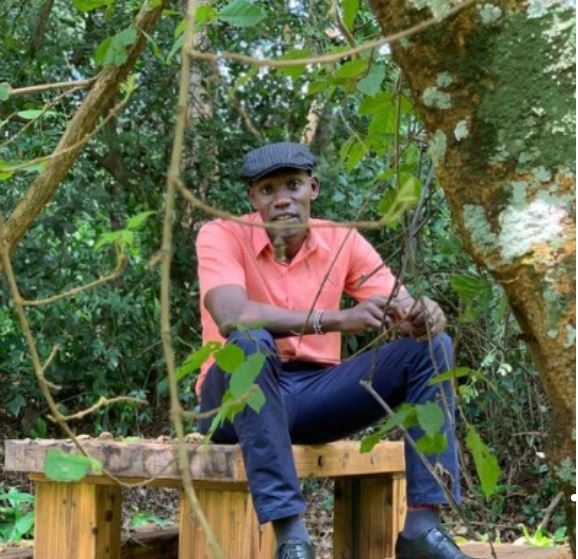 The actor keeps himself busy by “running and doing exercises every morning”. He also participates in mentorship programmes.

“I work closely with Alcohol Anonymous, where former alcoholics share their recovery journeys just to encourage one another. I also mentor youths sometimes in churches, telling them about the consequences of alcohol and how to stay away from drug abuse,” he told local tabloid Word Is.

The father of one thanked his colleague Abdi Munai for being a true friend.

“Munai is my best friend and we’ve been together for a long time. He is an adviser and a friend you can always count on. He was in ‘Vioja Mahakami’ and I was in ‘Vitimbi’ and at one point, he used to act as President Moi, while I played the role of his bodyguard,” Muliro said.

I Was Paid With Chips When I Started Comedy – Jalang’o < Previous
Don’t Be A Single Mom. Look For A Father Figure – Saumu Mbuvi Advises Next >
Recommended stories you may like: