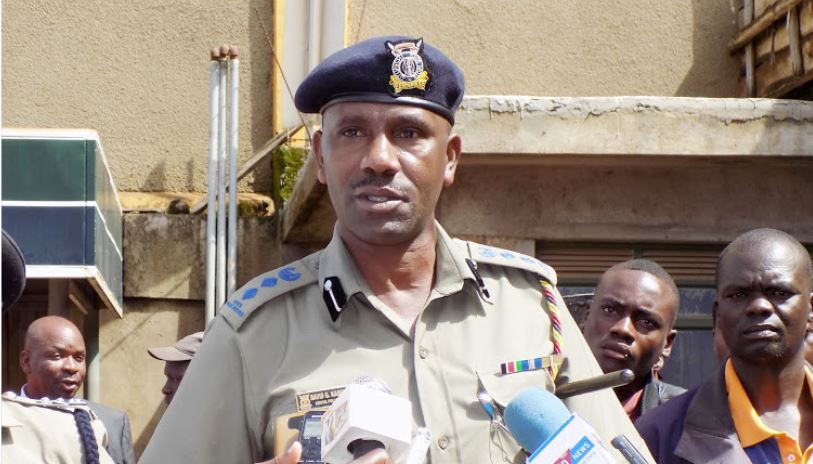 Police have rescued a teenage girl who had been stranded in Kakamega for three weeks after she was lured into a relationship with the promise of marriage by a man on Facebook.

The girl from Mombasa, aged 17, said she fell in love with the man on the social media platform and after exchanging contacts, he invited her to Kakamega.

“The man got my number from Facebook. He invited me to Kakamega. When I got here he did not show up. He claimed he was stranded in Malava after his car broke down. He sent me money for accommodation and promised to meet me the following day. He never showed up,” the girl narrated.

After a few days, the man called and asked that they meet in Shinyalu market.

“I met him and he told me he was busy. He promised to call when he gets time. He switched off the phone and disappeared,” she said.

Confirming her ‘rescue’, Kakamega Central police boss David Kabena said he gave the girl bus fare to go back to her parents in Bamburi.

“This girl came to Kakamega on July 26. She has been living with a Good Samaritan in Shirere with the hope that her lover would call back and take her to his home,” Kabena said.

He further cautioned young girls against going on blind dates, especially with strangers on social media.

“The Facebook man has never showed up called. I’m giving her bus fare to go back to Mombasa. I’m warning young girls not to be involved with people they don’t know, especially on social media. What if something bad happened to this small girl!?” he posed.