Relief at the Pump for Motorists as EPRA Slashes Fuel Prices 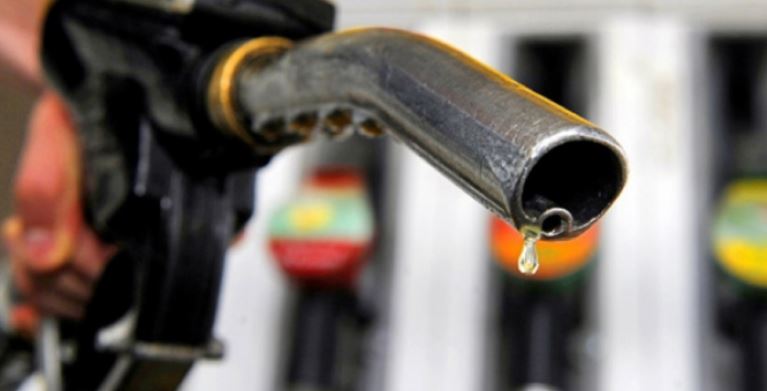 Motorists can now breathe a sigh of relief after the Energy Regulatory Commission announced a reduction in fuel prices in its mid-month review.

The Energy and Petroleum Regulatory Authority (EPRA) has cut the maximum pump prices for diesel and petrol by Sh.3.28 and Sh.2.86 respectively. The Authority has however increased Kerosene prices by an average Sh.1.98 per litre.

EPRA, the successor to the Energy Regulatory Commission (ERC), attributes the decrease in petrol and diesel costs to a break in the pricing of fuel imports between June and July.

“The changes in this month’s prices have been a consequence of the average cost of imported super petrol and diesel decreasing by 5.6 and 7.1 percent between June and July 2019,” read EPRA’s statement.

In Nairobi, a litre of petrol in Nairobi will now cost Sh112.53 while diesel will retail at Sh100.60. Nairobi dwellers will part with Sh.103.95 a litre of Kerosene.

The new pump-prices came into effect at midnight and will run across the rest of August and into the first half of September.

High Court Frees Woman Accused of Killing Husband’s Lover < Previous
The Top Stories on the Internet Today (Friday August 16) Next >
Recommended stories you may like: