Woman in Thome Familicide Reportedly Had Affair With Bodaboda Rider 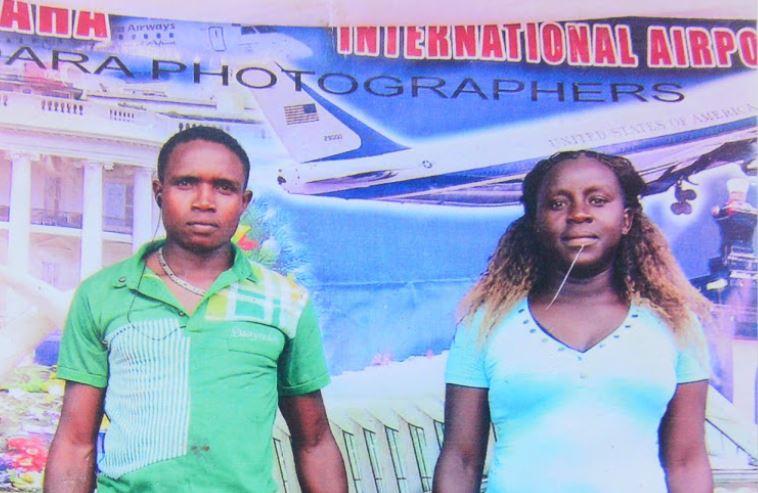 A woman believed to have murdered her family before killing herself was violent and had an affair with a local boda boda rider, the Star reports.

Geoffrey Mwangi, the Nyumba Kumi Chairman for Thome Five estate where the apparent familicide happened, told the publication that Joseph Gitau, 37, had reported repeatedly that his wife Joyce Wanjiru, 32, physically assaulted him up whenever they had a domestic dispute.

Mr Mwangi said Ms Wanjiru, Gitau’s wife of 10 years, was cheating on him with a boda boda rider in their neighborhood. This forced the Nyumba Kumi chairman to expel the boda boda man from the area to protect Gitau’s marriage.

“He had reported even to the chief about their marital problems, including that the wife was abusing him. But he always discouraged any effort to have another party help mediate between them,” Mwangi said, adding that Gitau was a calm and friendly man who never took alcohol.

He, however, denied that the daughter had an affair, asserting that the couple’s domestic challenges started when their roadside food vending business collapsed.

“This has really hurt me. I did not expect this will ever happen to me,” Maina said.

He noted that he is a casual labourer too and his income is small “but I cannot kill my family for that. It is really sad.”

Ms Wanjiru is also reported to have had a temper, according to her sister-in-law, Mary Mwihaki.

“Wanjiru was a friendly lady but was easily irritated. She had temper issues,” she told Capital FM News on Wednesday.

“She must have been possessed by demons for her to do that. How do you even kill your own children? We have lost a brother and also a helper of our parents who are not financially stable.”

What Anita Nderu Hopes Kenya Will Be Like in her 60s < Previous
The Trending Images this Furahiday Next >
Recommended stories you may like: