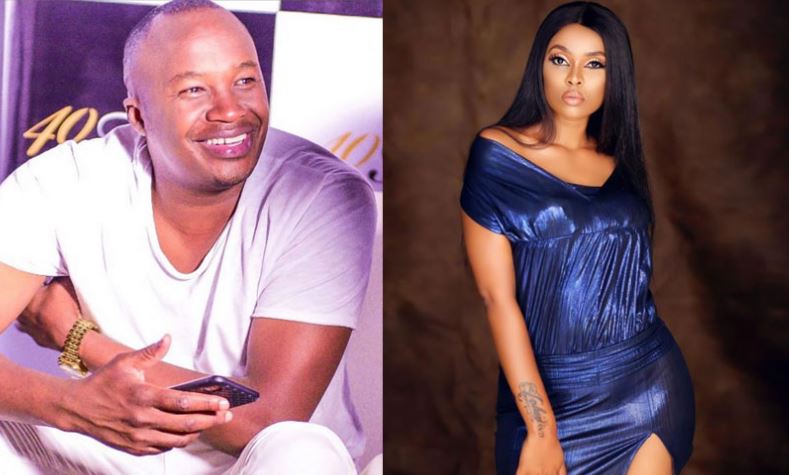 In what seems like a publicity stunt, it appears Starehe MP  Charles Njagua Kanyi aka Jaguar has proposed to Tanzanian singer Lulu Diva.

This comes days after the controversial TZ singer dropped the bombshell about their secret relationship that has been going on for four months.

Lulu Diva also told TZ publication Ijumaa Wikienda that they were recently on a romantic holiday in Dubai. “I am in love, those other matters do not relate to my relationship. We are in Dubai on holiday and afterwards, we will go to Jaguar’s Nairobi home,” said Lulu. 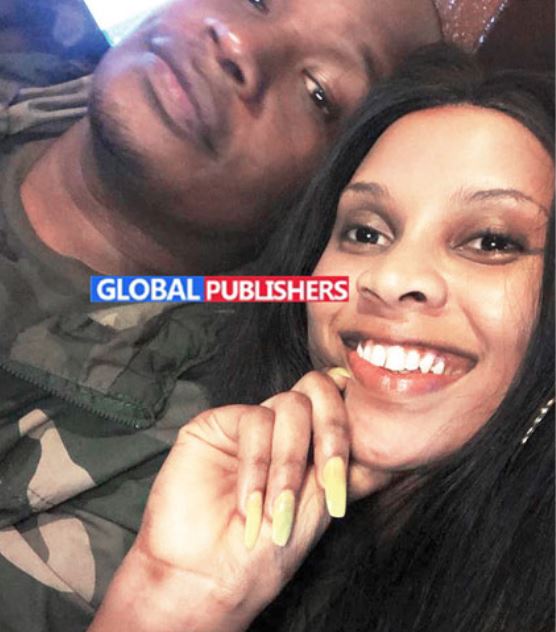 Then on Wednesday, Jaguar ‘confirmed’ the relationship to K24 Digital. He was quoted as saying, “Lulu Diva is a pretty woman, who most men, if not all, would love to have. She is also lovable. My relationship with her shows that contrary to the now-popular belief that I dislike Tanzanians, I actually do appreciate them to the extent of entangling with one of them.”

Lulu, who dated Rich Mavoko before Jaguar, then dropped the mega bombshell on Thursday, posting on her socials a photo of an engagement ring. She, however, left her fans guessing as she did not confirm if she is engaged to be married to Jaguar.

We’ll have to wait and see. In the meantime, check out the ring below. 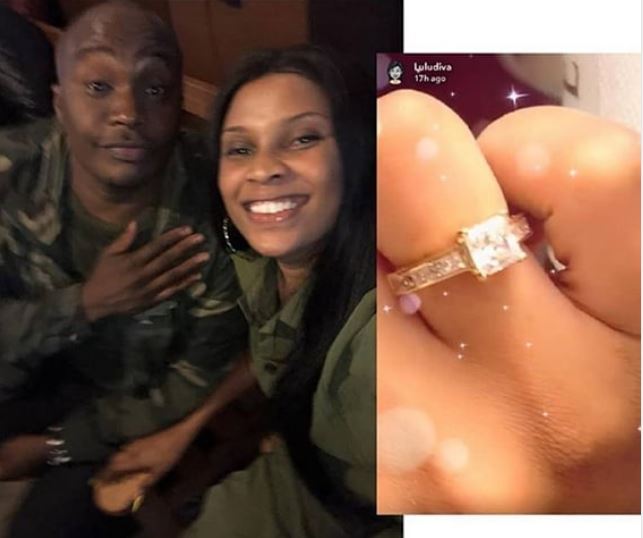