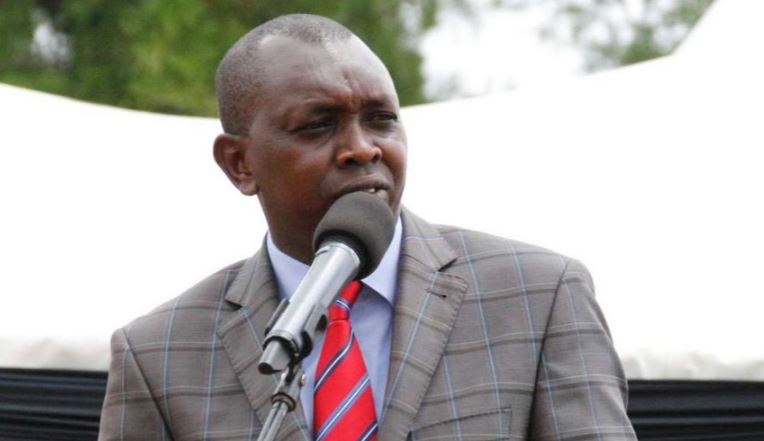 As expected, Kapseret MP Oscar Sudi has poked holes in the high-profile arrest of Treasury CS Henry Rotich claiming it has been politicised to undermine DP William Ruto.

The outspoken lawmaker, who is also an insider in Ruto’s circle of political allies, said the anti-graft war had been weaponized to target Cabinet Secretaries and senior government officials allied to DP Ruto.

“We knew these plans right from the beginning; the plan was to maliciously prosecute those Cabinet Secretaries who are presumed to be allied to DP just to portray DP in bad light.

“We know that the mission was to end after sacrificing Henry Rotich and Charles Keter. That’s why; personally, I don’t believe that there is a genuine fight against corruption in Kenya,” Sudi said.

“I have asked President Uhuru Kenyatta several times about Ruaraka Land scandal but no one has responded to me yet. Kenyans need to know why CS Matiang’i and his PS Belio Kipsang have not been prosecuted yet the court made a ruling that the payment was irregular.”

Sudi also sensationally claimed that President Uhuru Kenyatta and his deputy William Ruto have been portraying a false public display of friendship.

“Let Uhuru Kenyatta and William Ruto continue FAKING their ‘good’ relationship. We are not fools. God is watching all this,” he said.